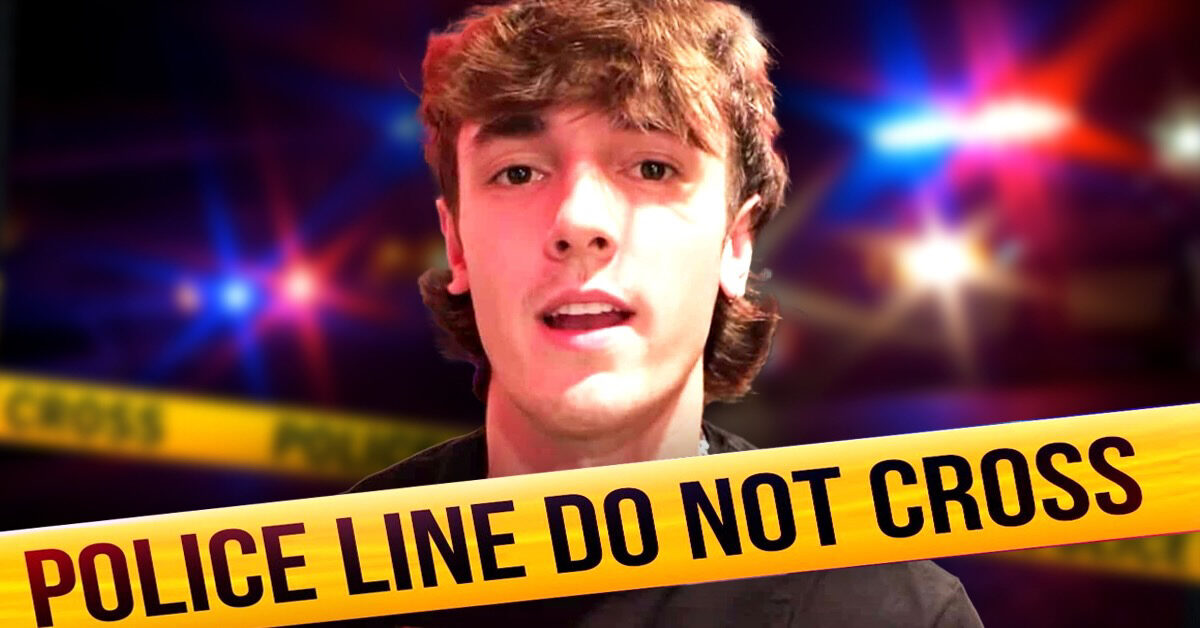 An edited photo of Bryce Hall.

i get back to my house in LA to see that someone attempted to break into my house while i was gone… glad to be home!

A history of break-in attempts:

The specifics of this new attempted break-in have yet to be disclosed. Fans of Hall still remain in the dark over the matter. However, this is not the first time Hall has experienced a break-in. In fact, back on January 16th, 2021, in a YouTube video, Hall can be seen having a similar encounter with a trespasser.

Additionally, later that year on December 21st, 2021, Hall allegedly confronted that same man for a second time. In a Twitter video, Hall was furious with the man standing at his stairwell. “Get the fuck out of my house”, Hall angrily said while forcefully pointing the middle-aged man to the door.

video footage of me hearing something downstairs and finding out it’s the same stalker that walked into my house earlier this year pic.twitter.com/yHKQl8I2Dj

On that same day, Hall posted a picture to Twitter updating his fans on the situation. In the photo taken outside of Hall’s home, the trespasser can be seen hand-cuffed and in police custody. “we gucci ladies n gentleman”, Hall said in the post.

In the past, Hall has had to managed with an array of privacy issues. One of his most infamous involved arial drones spying on his home. In January of 2021, Hall took to Twitter to voice his frustration on the matter. “stop flying drones to look into my house… fuckin weirdos” … “i swear the next time I see a drone by my house I will personally fly my drone into yours and break both of them”, Hall angrily tweeted.

stop flying drones to look into my house… fuckin weirdos

Looking for more Bryce Hall news? He was recently called out to fight by a fellow YouTuber, click here to read that story!