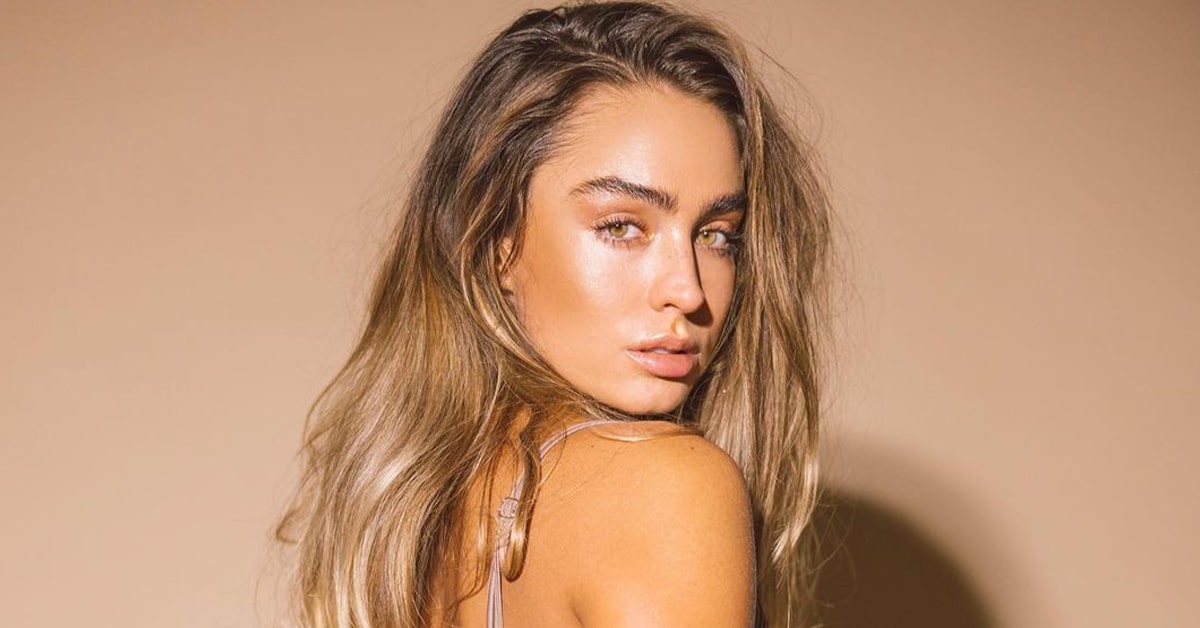 Instagram model Sommer Ray talked about her relationship with TikToker Tayler Holder on the new episode of the BFFs podcast. The two had a brief relationship in 2020 that ended with some barbs exchanged. On BFFs, Sommer Ray showed her point of view and defended herself against some of the accusations. She also clarified that she had no idea why Holder was no longer followed by most of his friends.

After host Dave Portnoy explained to Sommer Ray about the alleged accusations that are circulating about Holder, she explained the reason why she started dating him:

“The only reason why I dated Taylor is because I’m very wholesome when it comes to like, I would love to date like a virgin guy.”

Further, Sommer reacted to the June 2021 episode of BFFs in which Holder talks about the end of the relationship. In it, Holder mentions an incident that happened at a party where Sommer Ray would have seen Holder talking to a girl. According to Holder, Sommer Ray had become angry with him in this situation without listening to his explanations. Reacting to the episode, Sommer Ray said:

“He came on here, and I know for a fact he was just lying and making me seem like I’m the craziest bitch ever.”

Finally, Sommer Ray also talked about the rumors that still exist today that she dated YouTuber Ricegum. She said that she considers him a brother and just fool around for the cameras.

“People think me and Ricegum dated; I swear on everything we never did.”