Spider-Man Stunt? YouTuber Airrack Has a Message for Marvel 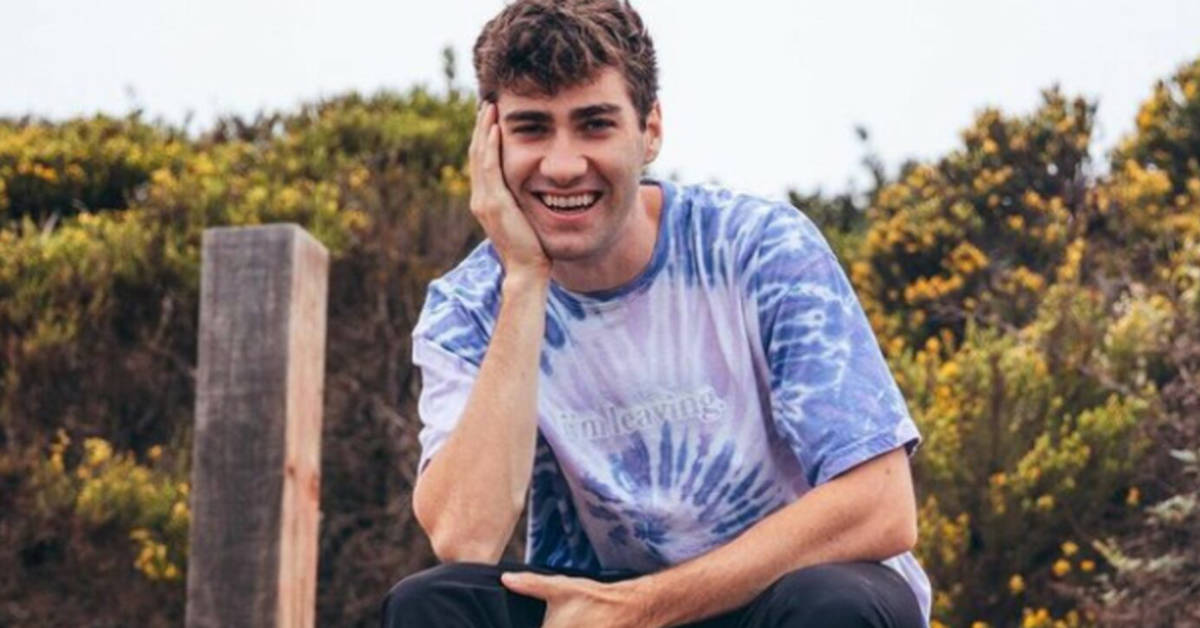 A recent photograph of Airrack.

Ever since ‘No Way Home’ was released, Spiderman has been a topic of discussion for everyone. So it was no surprise that some people would be inspired by the hero and would try some stunts themselves. Just like this instance where KTLA reported on a person dressed as Spiderman who scaled a building and asked Marvel to call them. You’d expect that the story would end there, but what KTLA didn’t realize was that this costumed crawler wasn’t just any ordinary person.

Shortly after the article was published, YouTuber Airrack was quick to claim the stunt by posting a video via his Instagram Story,  where he continued again to ask Marvel to call him. He also teased a future video by posting a screenshot of KTLA’s article with the caption “oopsie, vid soon.”

Airrack is known for his wild Youtube videos involving highly produced near-death experiences. So it’s no surprise that he’d be the culprit. Now that we know this though, this leaves new unanswered questions, what is this video, and why does he want Marvel’s attention? At the moment, we will have to wait and see what the YouTuber has in store for us.