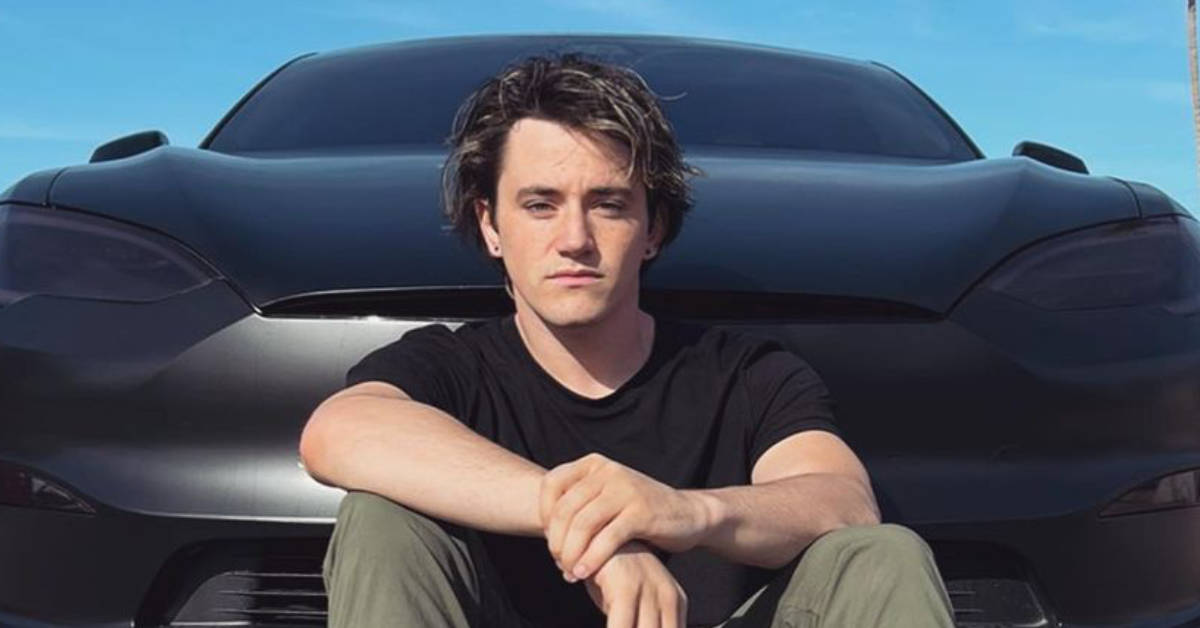 A recent picture of Stromedy.

On Saturday, Stromedy released a diss track on the former FaZe member known as Frazier Kay.  In this diss track, Stromedy mocked Kay by calling him a ‘cutie’ and mentioning that he could knock out the YouTuber.  Additionally, Stromedy offers Kay a $100,000 offer to step in the ring.  In the song, Stromedy poked fun at the YouTuber’s recent controversy, such as the pump-and-dump scandal that has plagued Kay’s career as of late.

This diss track comes following a recent Instagram call out. On Friday, the YouTuber called out the YouTuber to a fight, wanting Kay to fight him on the upcoming Showstar boxing event. “Fight me on the UK vs US card, if you can knock me out in the first round I’ll give you $100,000,000”, said Stromedy.