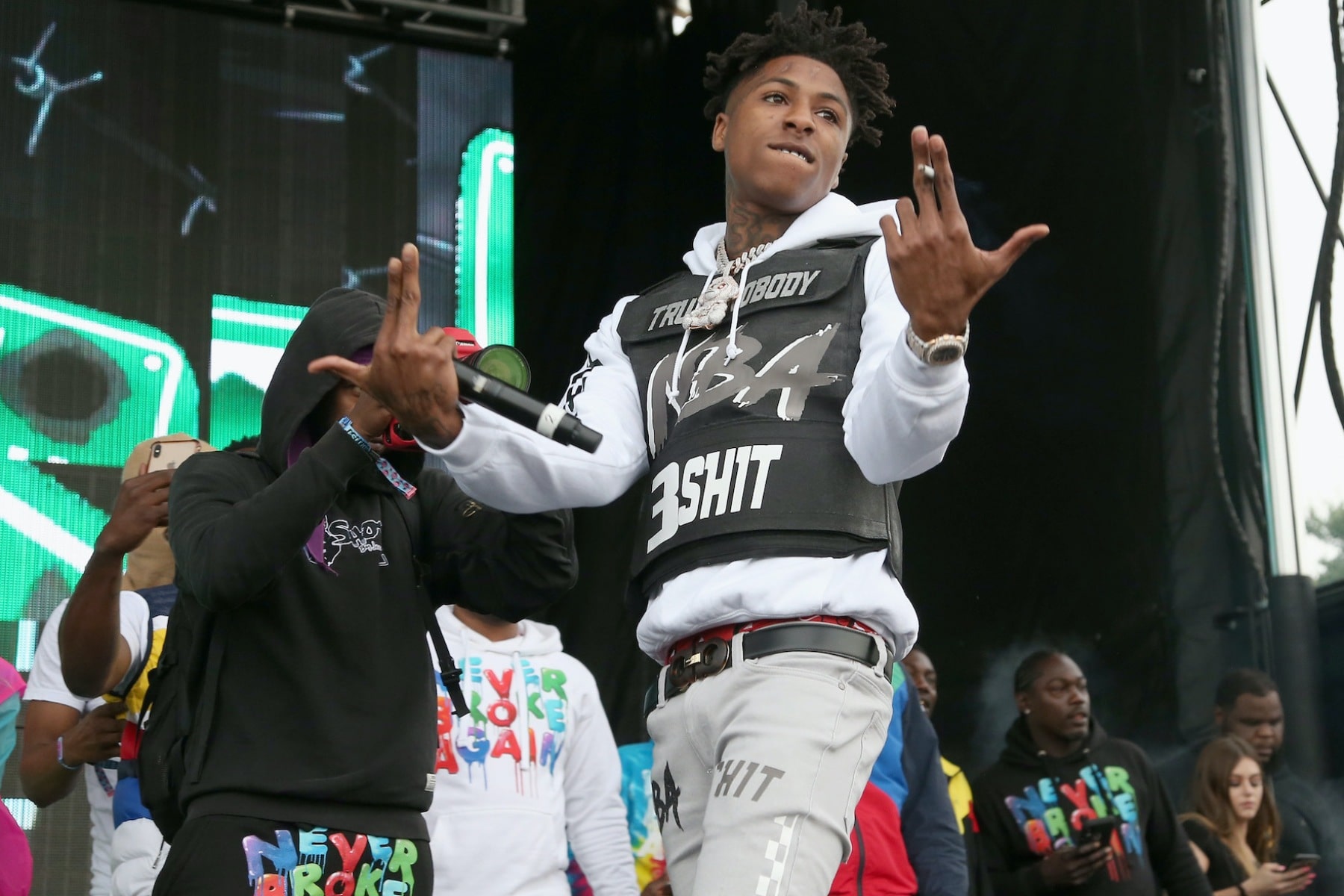 According to a recent TMZ report, the Texas home that NBA Youngboy owns was the “target of an intense SWAT raid.” The property NBA Youngboy purchased for his mom, Sherhonda Gaulden to live in, was raided by SWAT officers who were serving a warrant, reported TMZ. The spokesperson for the Harris Co. Sherriff’s Office continued by clarifying that it was unclear whether or not Youngboy’s mother was home when the authorities arrived. Neither Youngboy nor his mother was arrested. However, 3 associates of Youngboy were arrested, and multiple weapons were seized.

The Sheriff’s spokesperson, Thomas Gilliland, told TMZ the arrests were related to an earlier shooting in November where a man was shot multiple times in the body and head. The SWAT team also seized weapons, including AR-15s, pistols, and long guns.

A link to the original TMZ report can be found by clicking here.