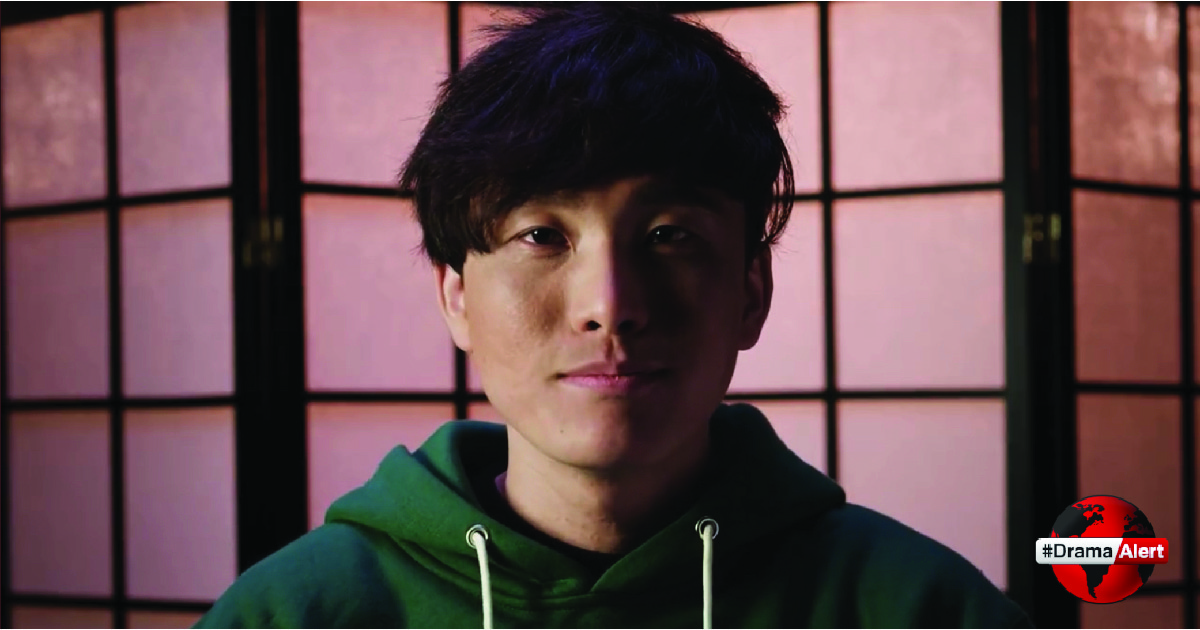 Sykkuno has left Twitch to stream exclusively on YouTube.

On May 2, the popular streamer announced on his socials that he has signed an exclusive deal with YouTube Gaming and will no longer stream on Twitch.

it's been a good run.. pic.twitter.com/xxxMbVN6R9

A day later, in his first stream on YouTube, he went into detail on the reasoning behind his decision.

In the stream, he revealed that Twitch misspelled his name as “Sukkuno” in an official email addressed to him, showing the screenshot. He said that when he received the email, he thought it was a phishing scam that would give his computer a virus due to the careless misspelling and was afraid to even open it. Sykkuno then sent the screenshot to his friends in the Twitch community asking if it was real, to which they confirmed it was.

He shared his disappointment in the way Twitch treated him as if he were unimportant to the platform, saying “I didn’t feel that appreciated there, guys. They couldn’t even spell my name right.” Sykkuno also pointed out that he is the twenty-eighth highest-earning streamer on Twitch and the forty-fifth most followed of all time. As such, he feels entitled to a higher level of care.

Sykkuno gave praise to YouTube in remarking that “I think it really shows that the people who have moved to YouTube have not moved back.” He compared the two platforms, arguing that Twitch is “a better streaming platform,” while YouTube is “a much bigger and better entertainment platform, just not for streaming.”

The streamer noted that YouTube offered him “more money with less hours” and that before the email, he was willing to “work harder for less money” on Twitch because he thought he liked the platform that much. He concluded his explanation by saying that ultimately, the main reason for the switch was that YouTube gave him “the better offer” and seemed to care a lot more about him. Also a plus, he joked, was that YouTube spelled his name correctly.