Sykkuno Touches On Why He Never Plays In Twitch Rivals 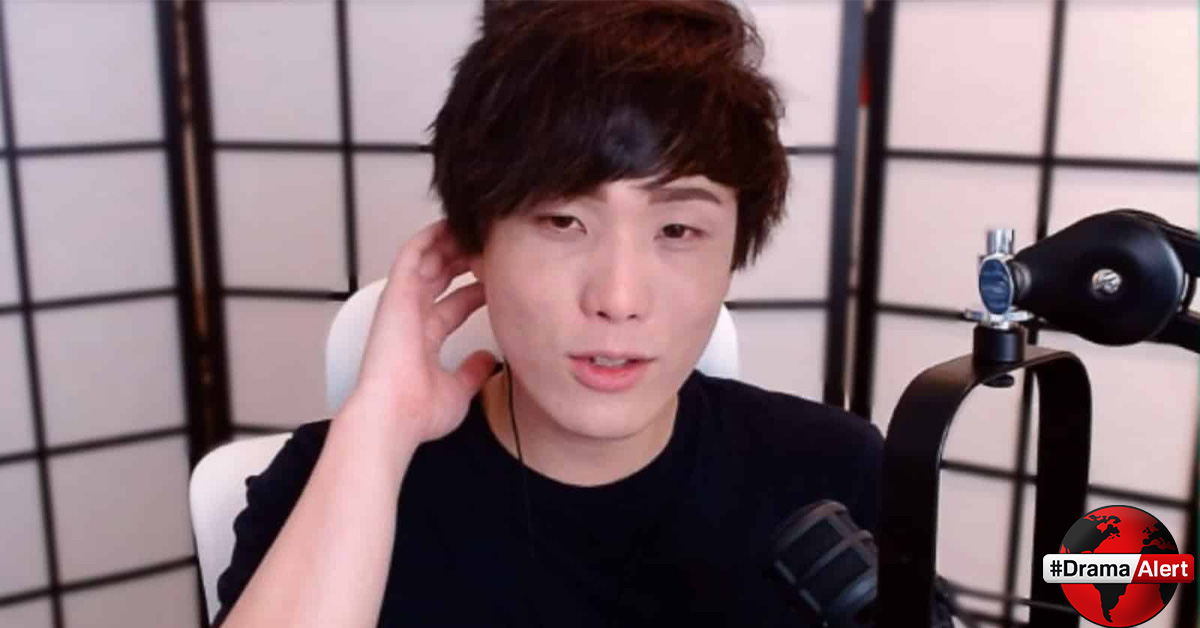 Sykkuno has grown to become a top streamer with his rise to fame being creditable due to many factors from his start in 2011. Nowadays, he is playing Valorant and Fortnite with Valkyrae, and the OfflineTV Crew,  as well as playing GTA V RP with the likes of XQC, Blaustoise, and Omie. He has undoubtedly become one of Twitch’s biggest creators, which brings to question. Why does he never play in Twitch Rivals?

Twitch Rivals describes itself as a tournament that “spawns your favorite streamers in head-to-head competition in some of the biggest games on Twitch. With over 100 events happening across 200+ show days in 2021, Twitch Rivals is the #1 destination for live competitive entertainment.” So, why is Sykkuno, one of the population’s most favorited streamers, not ever competing in them?

In a recent stream, he decided to finally tackle the topic, which was then clipped and posted by a fan account to YouTube:

“Guys, when’s the last time you saw me at a Twitch Rivals event? I think I was in the Fall Guys one with Toast, who was literally streaming on Facebook at the time. […] I mean, I was in the Fall Guys one because they were so desperate to get players for it, that’s the only time I got invited to Twitch Rivals. I think that really tells you how much I’m included in these things, but it’s not a problem for me, I don’t really care that much. Look, Twitch Rivals isn’t that fancy anyway”

-Sykkuno shared regarding the topic.

Whether Sykkuno deciding to voice this will or will not harm his chances to be in a future Twitch Rivals event is unclear. Twitch has had a history to penalize the partnered creators who speak about their opinions on the platform.

Additionally, a Fortnite Twitch Rivals has been rumored to be in the works and searching for a location. Sykkuno has started to play Fortnite consistently so that might be a sign for an appearance.