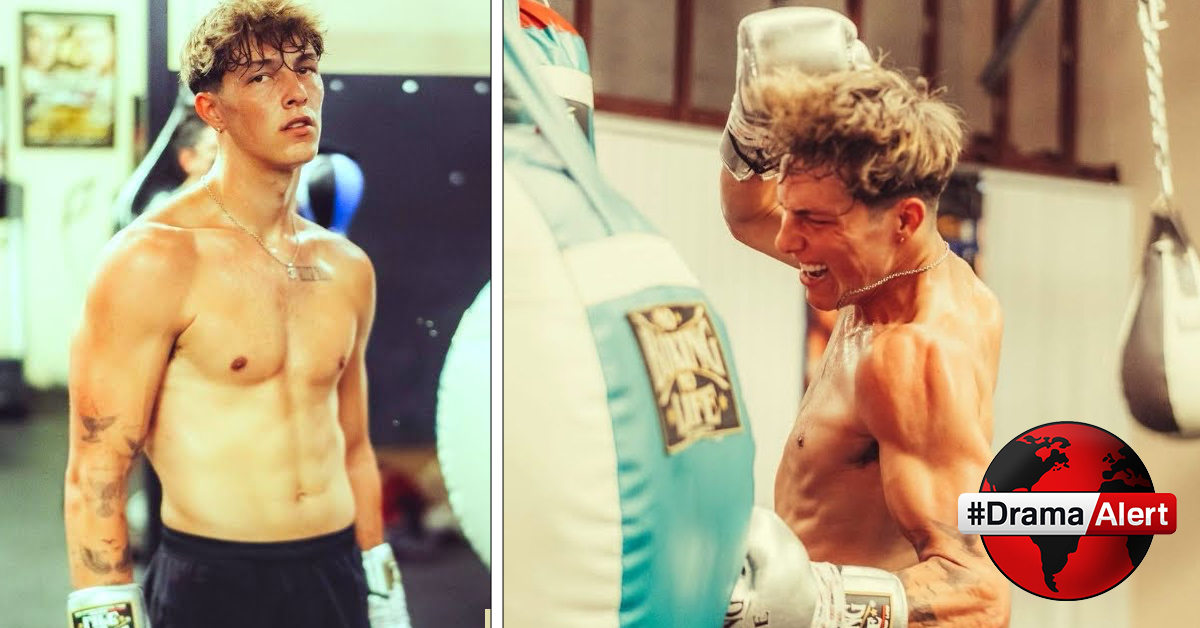 Tayler Holder, who rose to fame on TikTok has been relatively quiet on social media. He has shifted his focus to creating music that his fans seem to enjoy. Another group of his supporters’ reins from the boxing ring. Last year Holder faced off against fellow internet personality AnEsonGib. Before the event, Holder was looked at as having the most talent and experience on the Social Gloves card.

Although he showed flashes of the hype, fans were left wondering if he would step in the squared circle again after an overall disappointing performance. 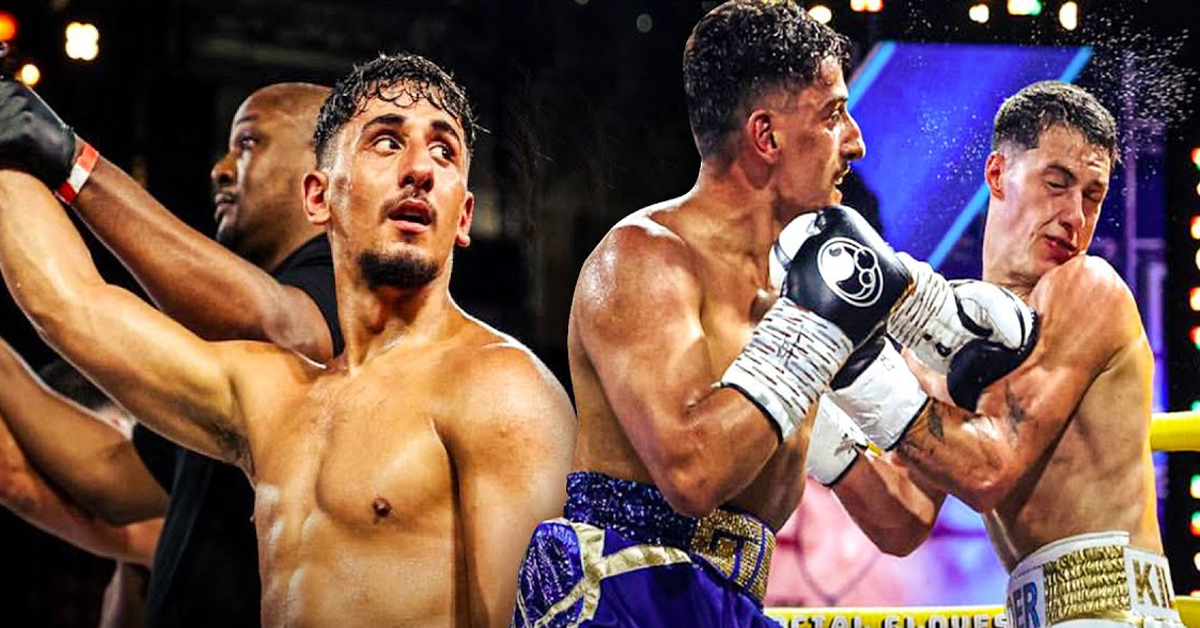 AnEsonGib dominated the bout, showed aggression and brought the fight to Holder. Although Gib is known for smothering his opponents, Holder seemed hesitant. Initially, the contest resulted in a majority draw, to be overturned in favor of Gib shortly after.

Following the fight, Holder revealed the behind-the-scenes difficulties he had to overcome.

Social Gloves, created by Austin McBroom, was an infamously corrupt boxing event that led to the failure to pay most involved — but it wasn’t only the money that Holder was duped on. The Team at Social Gloves allegedly fabricated the weight of the fighters.

Holder, according to Social Gloves, officially weighed in at 175 pounds, which he claimed was incorrect. Gib, who weighed in at 179 pounds, allegedly had a 30-pound weight advantage on fight night. Holder revealed that he was forced to stuff his pockets while being weighed to cut down the weight difference between the two fighters.

Will Tayler Holder ever box again?

Regardless of the controversy surrounding Social Gloves, Tayler Holder says he’s ready to return to boxing. He was recently spotted training with Happy Punch fighters Fousey and Deen TheGreat — who are also rumored to be fighting soon.

Holder sat down with Z100 New York before a live performance to discuss his future plans — which included returning to the ring.

“I got as many [fights left] as anyone wants, I can go forever. I’m in the gym every day now, I’m still sparring 3 days a week. I’m [training] with Canelo and them […] we’re ready, always. It’s just who wants to actually put in an offer?”

– Tayler Holder on his future in boxing 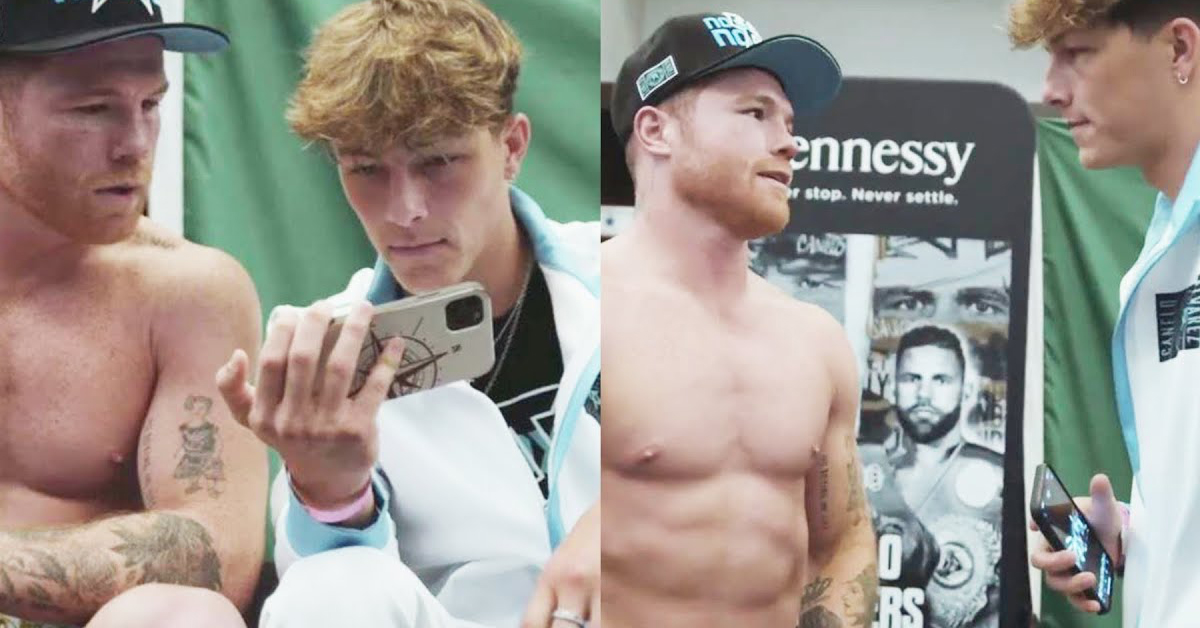 Tayler Holder currently hasn’t called anyone out to fight. With multiple influencer boxing events in the works, it will be interesting to see who he takes on next.