TechLead Called Out For Sexist Tweets 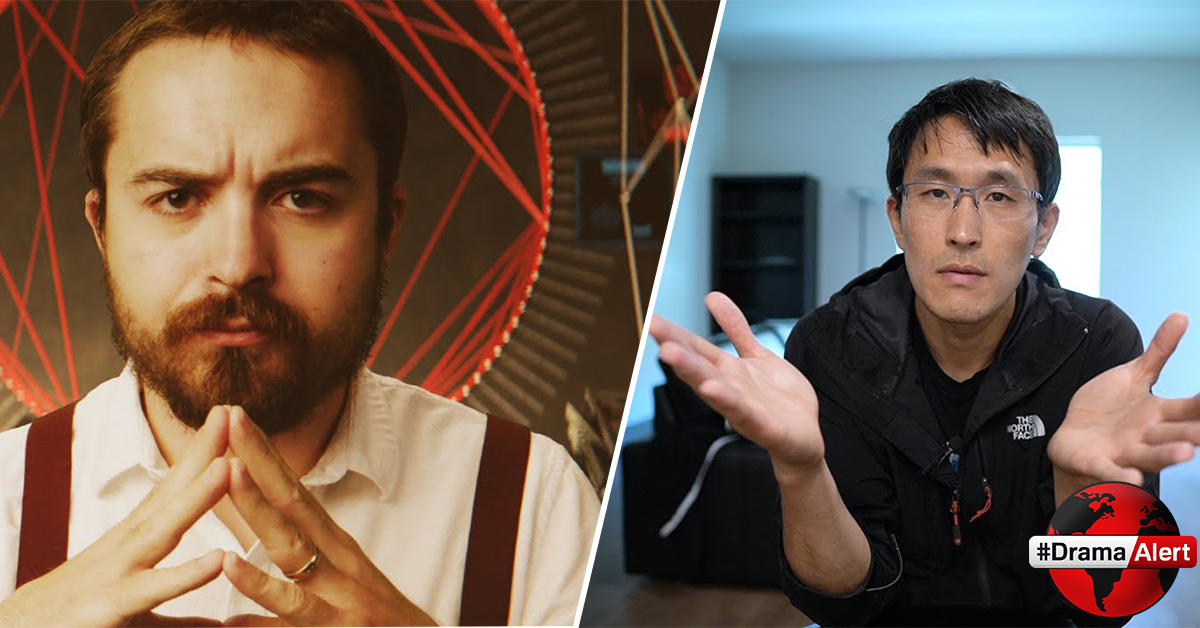 Tech Youtuber, Patrick ‘TechLead’ Shyu is in hot water after being called out for tweets he made that targeted female programmers.

“Women shouldn’t code… perhaps be influencers/creators instead. It’s their natural strength. Coding is a brutal 24/7 job, mutually exclusive with motherhood – after 9-months maternity leave, they come back obsolete & outdated. Elon Musk even says birth rate is falling too much. This isn’t discrimination. It’s like women soldiers – no one wants to see a pregnant woman on the battlefield. Do it if you want and we’ll support your choice, but… men don’t choose between family or career. Only a fool chooses career.”

Most users were already aware of Shyu’s satirical tweets, and many even assumed this was another one of those instances. However, as the tweets kept coming and the hate kept growing, many started to realize that this was a point the YouTuber was 10-toes on. As responses directed towards conversation kept coming, Shyu added to his existing thread with a further point saying, “To be clear, I think women can be great programmers. But we should encourage them to stay home as much as to work. Unless your tech job supports part-time work for 3+ years, you don’t support mothers. Most men sacrifice for family. Women sacrifice family for career.” His thread continues to grow even today, with his most recent addition to it being approximately 5 hours ago, showing that the Youtuber was not open to changing his point, and instead was ready to hold onto his point until the end of the earth.

When it came to these tweets, his argument wasn’t just met with female resistance, but also many male creators as well that we’re ready to point out Shyu had no room to talk. Upon seeing these tweets, famed meme and YouTuber Mutahar responded to Shyu with a tweet of his own, referencing the scam token TechLead was involved in.

Don't you have a scam token to watch over? https://t.co/ndbFMCyg0T

Along with his text tweet, Ordinary Gamers also added a pleasant chart that added more to his point, displaying the large dip in value the project had. 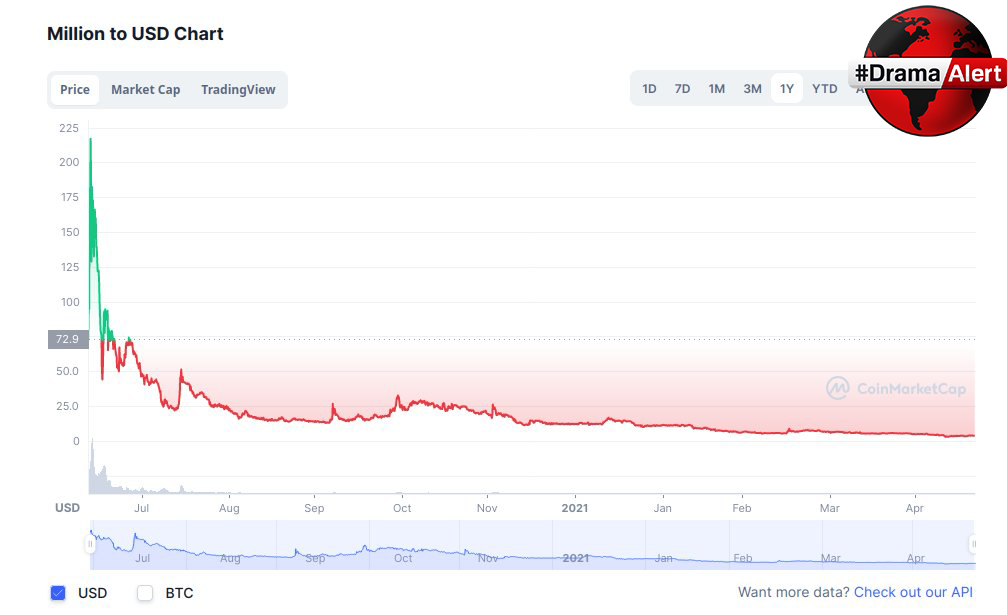 Along with Mutahar, world-famous crypto detective CoffeeZilla chimed in with his own comments regarding Techlead’s negative experiences with women.

This however isn’t the first time Techlead has been a target of CoffeeZilla, 9 months ago with the reveal of his cryptocurrency, Shyu had the honor of being added to the famed detective’s victim list.  In this video, CoffeeZilla exposes the scam that was “Million Token”

Following these Tweets, Techlead has decided to make a video regarding the topic, and since such, he has not made any comments on the matter.