The Island Boys Get Jumped in Hawaii 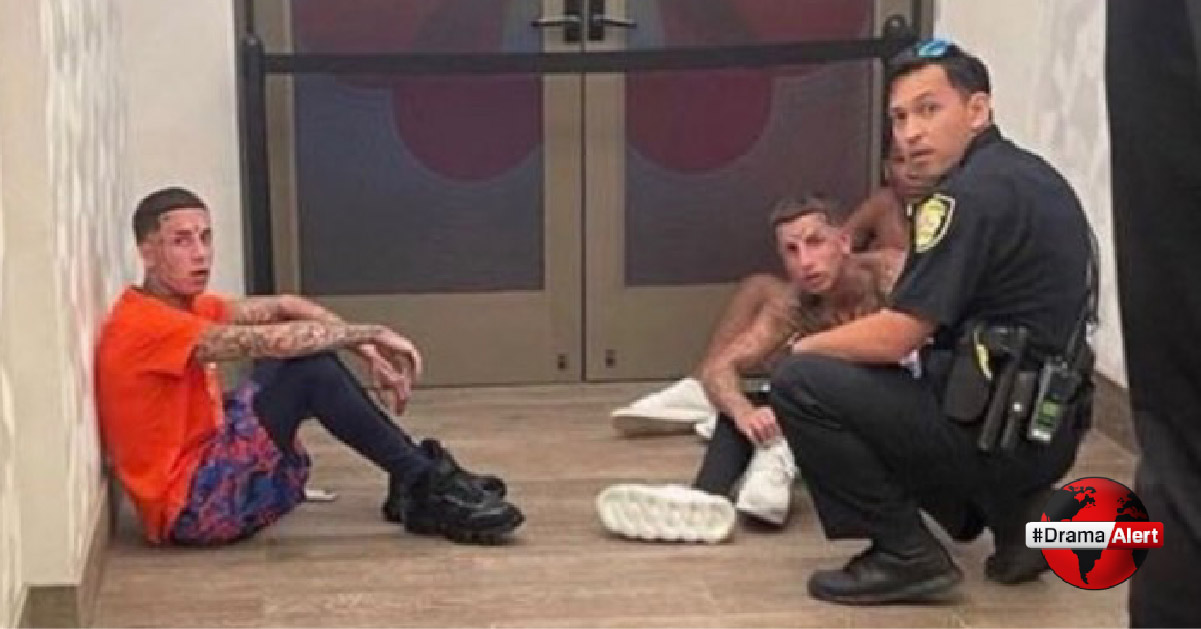 The Island Boys cannot seem to keep their names out of the headlines. This time, the mostly-hated internet sensations got into a physical altercation with some real island boys while visiting Hawaii.

Did the Island Boys Get Their Chain Snatched?

Instagram user @isthatperk claims to have possession of one of their chains allegedly stolen during the scuffle, telling on Instagram Live that he will sell it back to them for a hefty price of ten thousand dollars.

The Island Boys argue in an Instagram video that this is not true, however, and that their jewelry is safe with them. Kodiyak Redd also admits that the fight went down but he faces no physical marks or injuries.

A photo taken after the event shows the twin brother duo sitting with police offers.

Island Boys got robbed by Island boys, how ironic. 😂😭 pic.twitter.com/YljUpOLsSC

Further documentation of the aftermath includes a video of the Island Boys escaping the scene on electric scooters, shouting “No fighting!” to everyone involved.

Yo, Island boys got in a fight in Waikiki👀😂 pic.twitter.com/KmwrxuYm8G

It is unclear what exactly led up to the fight but it seems that the Island Boys have returned to their home in Florida and are back to their usual shenanigans.