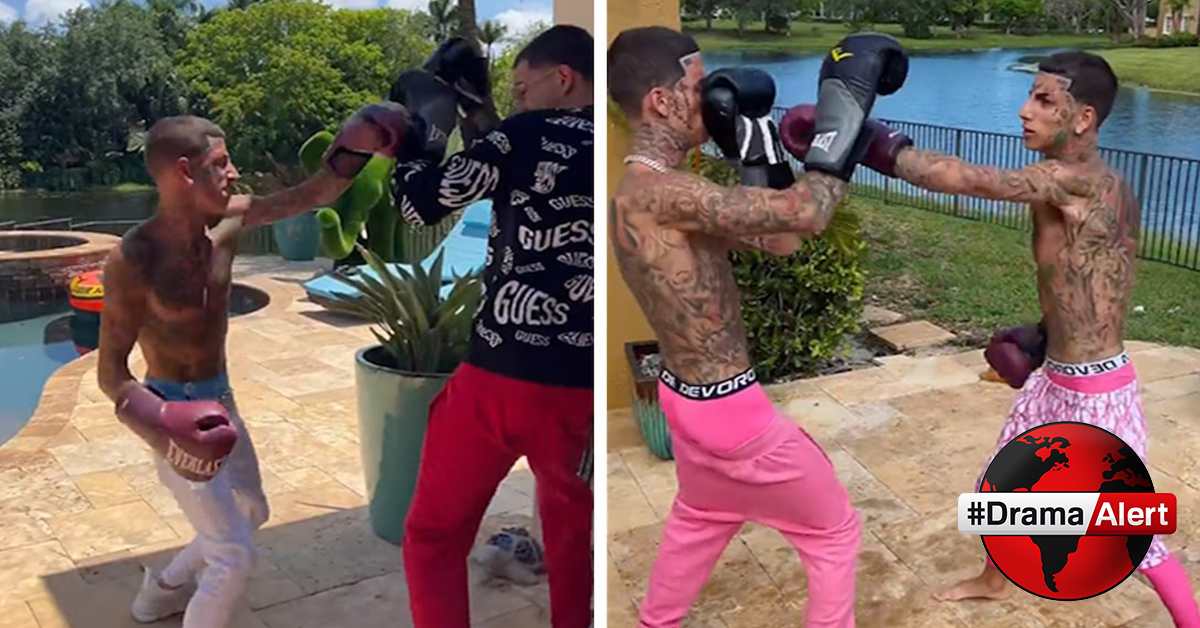 Controversial personalities ‘The Island Boys’ have been in the news for engaging in feuds with TikTokers, YouTubers, and celebrities. Recently, after being called out by Bryce Hall for a boxing match, the brothers posted in a rather eyesore-inducing sparring session.

The Island Boys consist of twin brothers, Kodiyakredd and FlyySoulja. They rose to fame after the video of their poolside rap video went viral.

Now, the Island Boys will have an opportunity to show off their hands — and secure a bag. Flyysoulja and Kodiyakredd got an offer to be cast in a boxing competition pitting social media stars against each other in the ring. The new reality show is titled ‘Ultimate Social Boxing’ and will pit 32 social media stars against each other as they attempt to fight their way to the top, with the winner receiving $1 million.

TMZ Sports spoke with LiveOne, formerly LiveXLive, who worked with Austin McBroom’s ‘Social Gloves’. Founder Rob Ellin, one of the people behind the show, is currently beginning to cast the series.

“We want you. It looks great. They look energetic. It looks like those guys have those promotional skills. Again, to have that energy of becoming a true brand. Steve Austin, right? The Rock. Hulk Hogan. Do you want dolls made of you? You want a career? Wanna build brands? Want to own tequila companies? Yeah, sure. But, you better get yourself into boxing shape.” 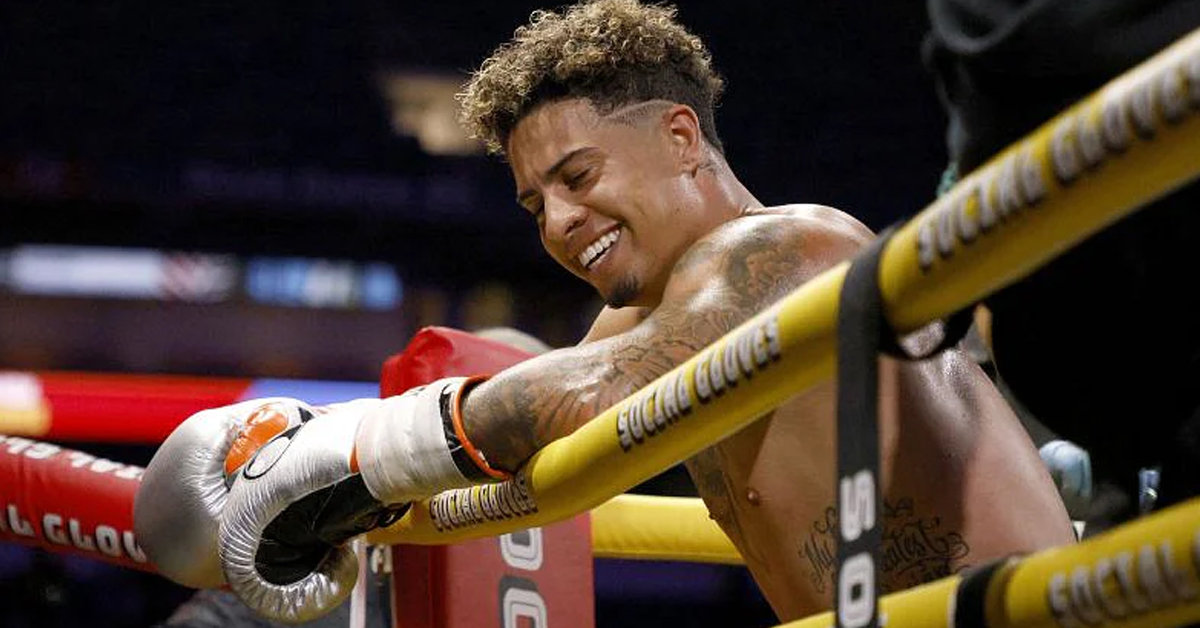 Can LiveOne recover from the Social Gloves controversy?

After a complete rebrand of Ellin’s company ‘LiveOne’ following the controversial ‘Social Gloves’ event, they look to move past the disaster with McBroom. Although LiveOne would like to forget its previous shortcomings, they are committed to making boxing platforms with social media stars work.