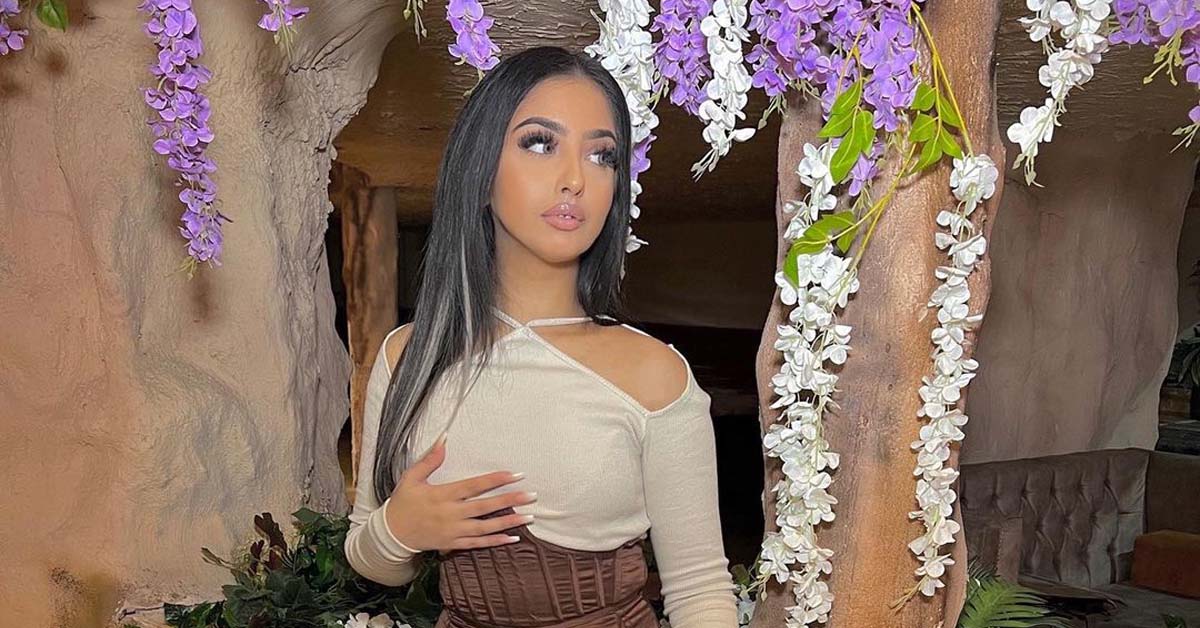 Mahek Bukhari, a 22-year-old TikTok star, has been arrested for murder charges after she and her mother allegedly chased down 2 men off a road and caused a fatal crash.

According to the BBC, the two were arrested after being connected to the deaths of cousins Saqib Hussain and Mohammed Hashim Ijazuddin, two 21-year-olds from Leicestershire. Bukhari, her mother, and Natasha Akhtar are allegedly responsible for running Hussain and Ijazuddin’s car off the road. The cousins were pronounced dead at the scene of the crash. The trio appeared at Leicester Magistrates’ Court earlier and was remanded into custody by Judge Timothy Spencer QC.