TikToker Given Speeding Ticket For Driving At A “Safe Speed” 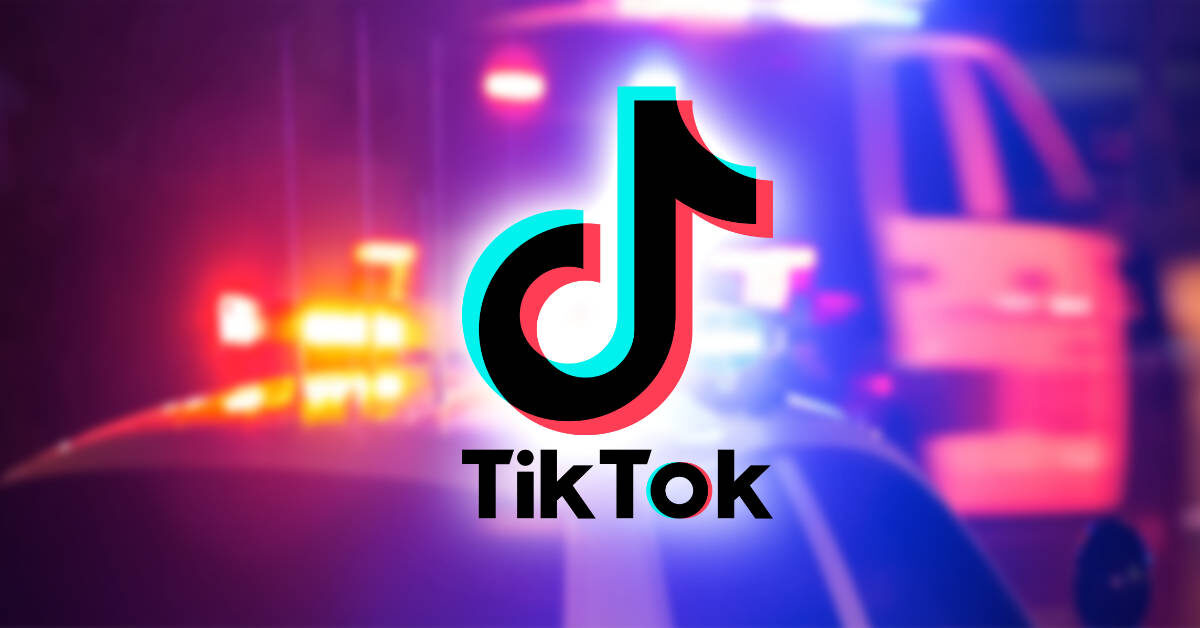 Content creators and the law have had their share of tension in the past, however, no case has been as baffling as this one. Recently, a TikTok has gone viral of TikToker, Tayser Abuhamdeh, venting to the platform over how he was given a citation by a Pennysylvania state trooper for “driving at a safe speed.”

For real though is this legit? I’m confused af man. What do I do #help #fyp #foryoupage #ineedalawyer

At first, listen, nobody would ever believe this claim due to how strange it is. His story begins with the explanation that the trooper had pulled him over, gave Abuhamdeh a citation, and ordered him to “look it up in 10 days.”

This is exactly what shockingly happened, as the TikToker looked in the mail and ended up finding a citation for over $100 due to “driving vehicle at safe speed”. 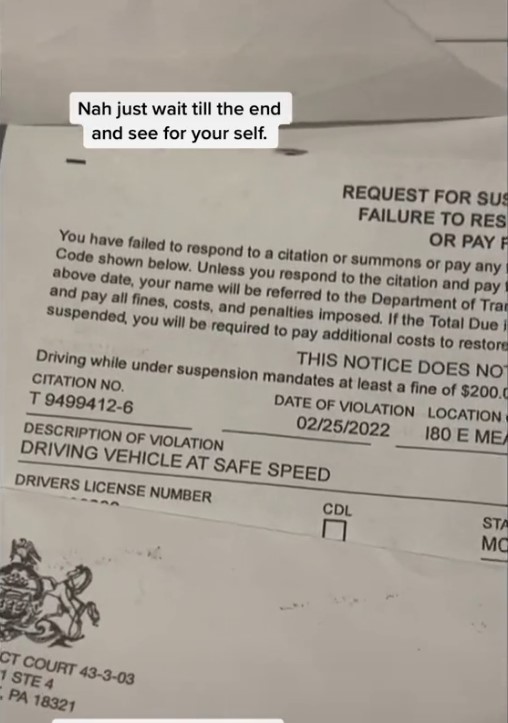 However, along with the many fans that came to his support, just as many came into the comments attempting to explain why he got the citation. Many stated similar comments like “PA lists the laws you were violating as the citations. Meaning you were speeding and either swerving or driving in the meridian lmao” So the citation may not be exactly as it seems.