Tom Brady Retiring After 22 Seasons In The NFL 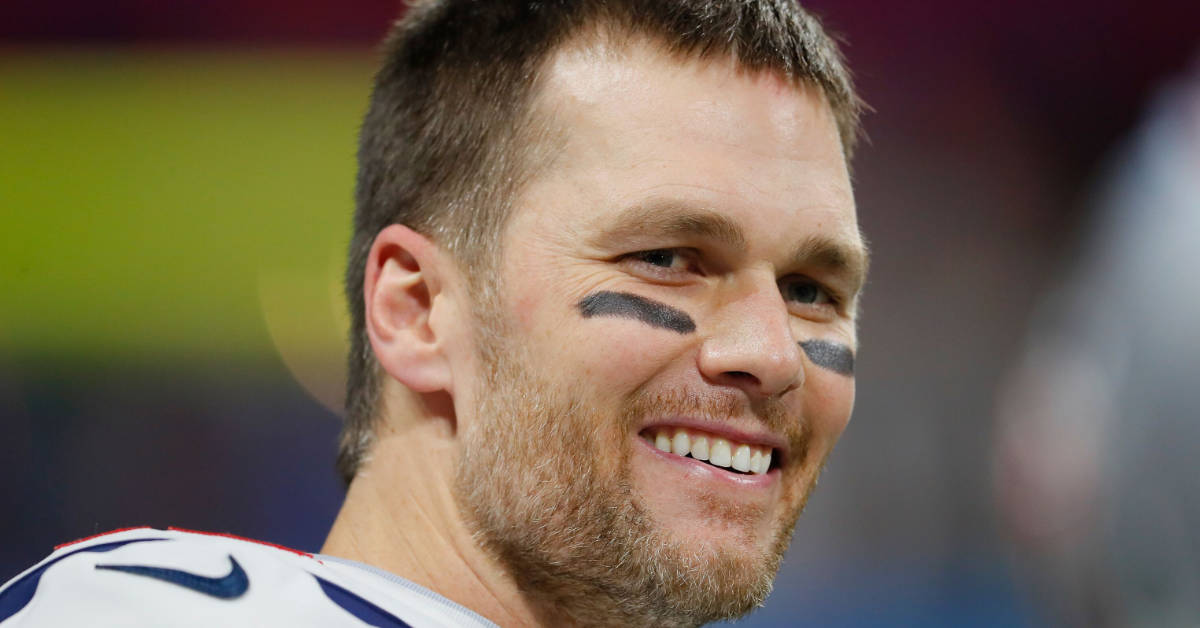 A picture of Tom Brady.

After an incredible 22 season-long career with Seven Superbowl featuring the New England Patriots and the Tampa Bay Buccaneers, Tom Brady is retiring from the NFL. (Note from the editor — Please see the update at the end of the article)

The news first broke when ESPN’s Adam Schefter took to Twitter to announce the shocking development. More context was then found when ESPN published an article following Schefter’s tweet. Schefter and Darlington reported that Brady had decided due to ” several factors,” including family, health, and expected roster turnover in Tampa Bay.

Tom Brady is retiring from football after 22 extraordinary seasons, multiple sources tell @JeffDarlington and me.

The news has been impactful to football fans everywhere, with many influencers reacting taking to Twitter reacting to the retirement.

This will ruffle some basketball feathers, but I feel pretty lucky to have witnessed the 🐐 in so many major sports in my lifetime

One of my life inspirations. The greatest athlete to ever walk the earth.

I will miss watching you destroy the NFL @TomBrady

tom brady is the best quarterback of all time. happy I got to grow up watching him play.

Football won’t be the same without the GOAT 😔 https://t.co/jelgSEhjLH

The greatest QB of all time! What a legendary career. 🐐 #TB12 https://t.co/rNJCVum4Ol

According to a recent TMZ report, Tom Brady’s father has said his son is not retiring.

It is official, Tom Brady has retired from the NFL

.@TomBrady officially announces his retirement from the NFL after 22 years. #ThankYouTom pic.twitter.com/cUqYYkTYCe