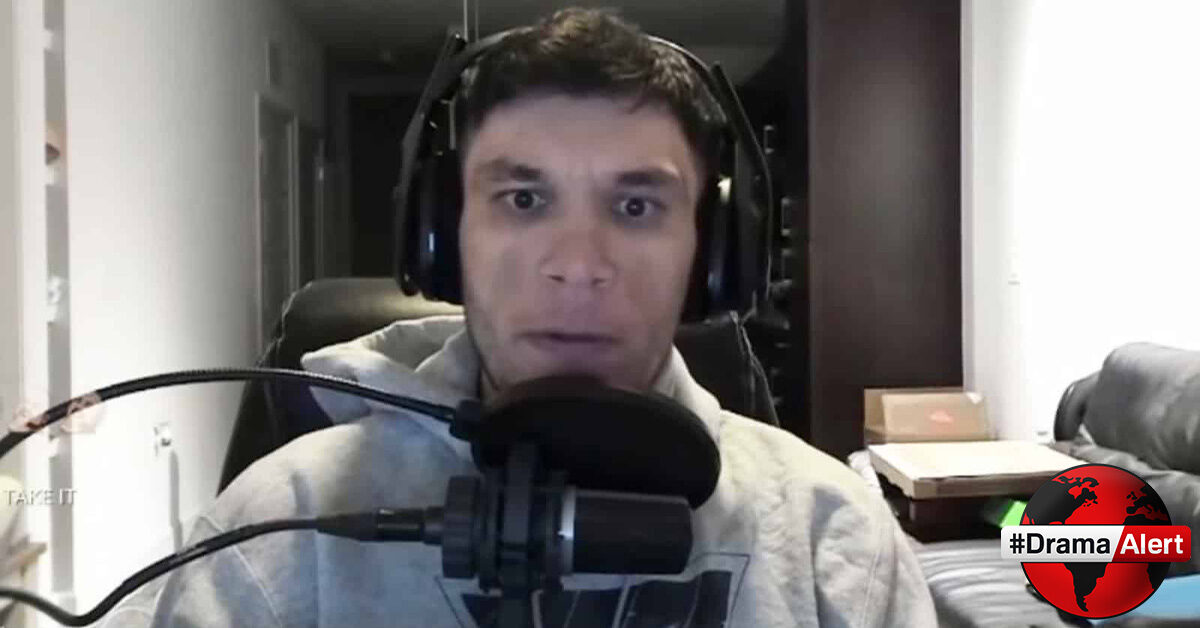 Trainwrecks has cemented himself as a man of the people, he has given away hundreds of thousands of dollars to his community that watches him day in and day out on Twitch. But yesterday he announced something that can top everything he has ever done.

On April 20th, Trainwrecks took to Twitter to post a TwitLonger titled ‘Big Announcement 1 of 3 (Community Mental Healthcare General Annoucment)’. In typical Trainwreck’s fashion, his scuffed persona misspelled the word ‘announcement’, but his goofy character hasn’t restricted him from helping out his community. The Twitlonger and announcement have been something that the streamer has been working towards since 2016, with Trainwrecks further elaborating that he has “privately taken care of [his] core community’s mental healthcare since around 2016, and [has] tried [his] best to create as many open doors as [he] could for those in need, especially for those of [his fans who are] in the US or in other countries where the system is completely backwards.” But those days of him striving alone are long gone, as with his new status and position in life, he plans on giving back to the people that made it all happen, his community.

“I have pitched an idea and a vision to an organization that has worked with the United Nations on two separate occasions and, in my opinion, is well equipped for my exact vision across Twitch, they loved it and are on board,

I will be funding & providing access to 250,000 US dollars of mental healthcare to my community upon launch and have created an interface within a very credible organization for my fellow creators to do the same for their communities. No matter what amount you can afford, it will make a difference.”

No other creator has made waves in this manner as Trainwrecks has, his philanthropic habits have become a unifying and heartwarming experience for not just his community, but for everyone in the Twitch realm. As the title stated, this was only part 1 of 3 announcements, and it seems like it is simply a teaser for the even bigger of what’s to come.