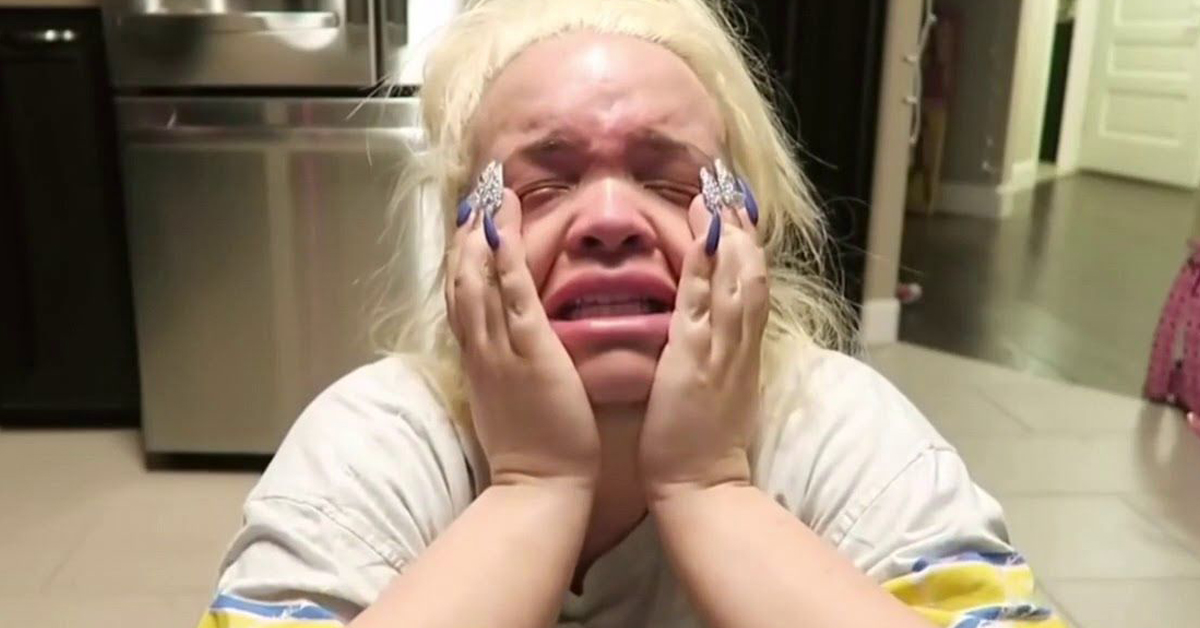 A recent picture of Trisha Paytas crying on the floor. 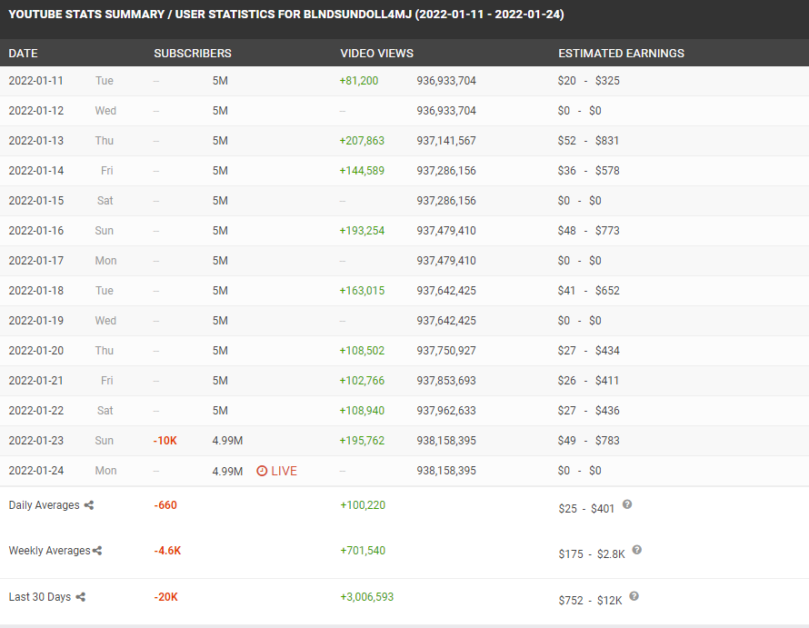 well the good news is , the stress I was feeling of what to do for my 5 million subscribers celebration is alleviated 😂

Not everyone was so happy for Paytas. Some fans even made fun of her for losing subscribers.

Over the last 30 days, according to Social Blade, she has lost over 20 thousand subscribers. It’s not very clear why she has been losing so many subscribers at this rate. Paytas has always been putting herself in the center of controversy over the years, maybe this will be a reality check for her. Fortunately, Paytas still has time to regain her subscribers to hit 5 million yet again this year. A new year and a new start will hopefully bring good things for Paytas in the coming months.

Looking for more news? Click here to other articles on the site.

About the Author: Garrett Allers