Trisha Paytas’s Honeymoon Almost Got Her Into Trouble 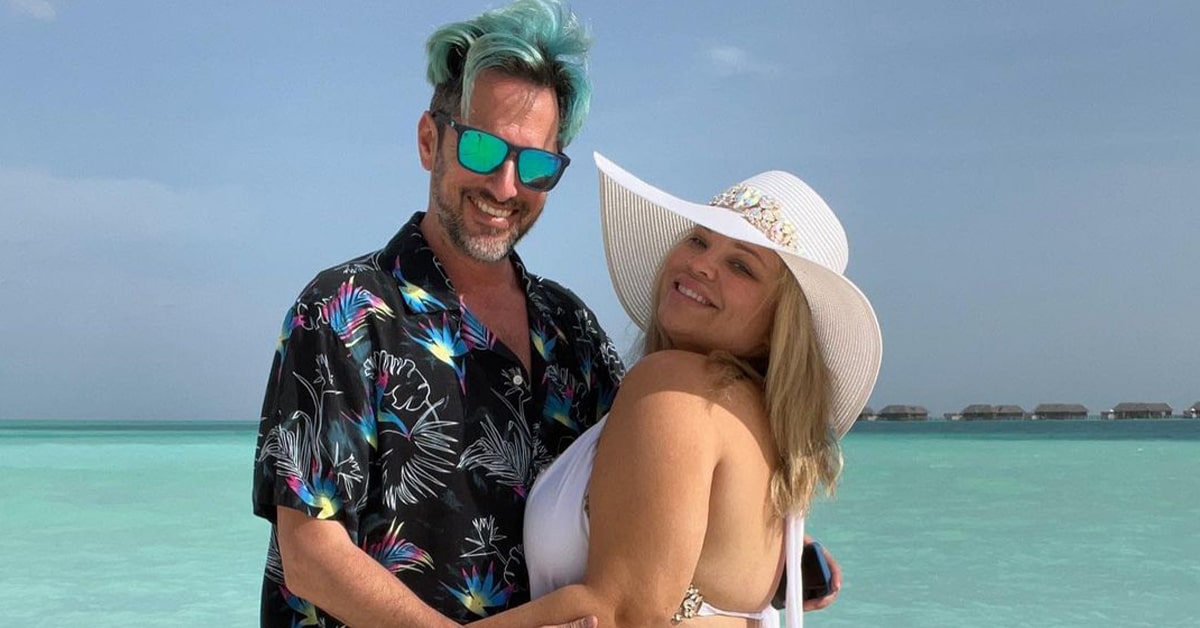 YouTuber Trisha Paytas recently married artist and architect Moses Hacmon. On December 25, 2020, Hacmon posted a photo of him proposing to Paytas while dressed as Alladin and Princess Jasmine. A year later, they were married. Paytas made a mystery about the couple’s honeymoon destination, but soon fans realized that she would be visiting the Maldives and Dubai.

But not everything was fun on the couple’s honeymoon. In a recent video, Paytas revealed some concerns during her trip to Dubai. According to Paytas, many users on social media were accusing her of producing adult content while in the country. Such content in the United Arab Emirates is highly forbidden.

Trisha Paytas is widely known for the 18+ content that she makes. In the video, Paytas denies that she would be producing this type of content during her trip. However, she confirms that she was afraid of getting in trouble with the police or conservative groups in the country.