Trisha Paytas Is Ready To Have A Baby 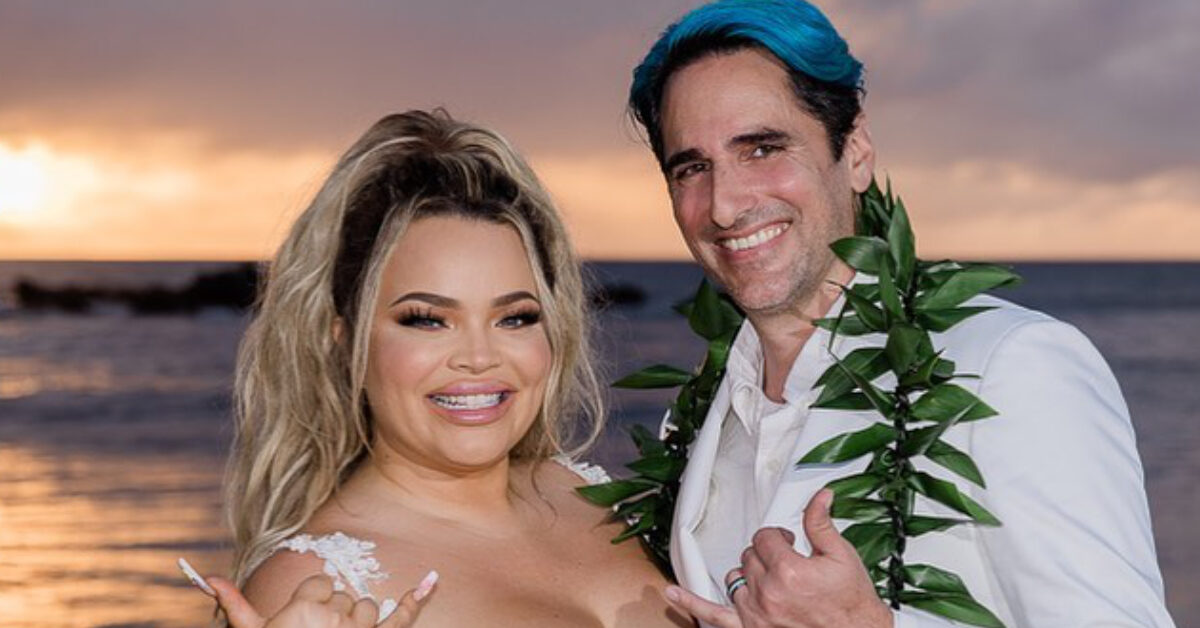 A recent wedding picture of Trisha Paytas and Moses Hacmon.

Trisha Paytas is one of the most controversial figures on the internet. After being engaged to Moses Hacmon for over a year, Paytas revealed that the recently married duo has been trying to have a baby. Paytas has taken to social media in the past to explain her fertility issues. But a new development has the creator excited that she may be able to have a baby soon. However, not everyone is happy about the situation. Some fans have voiced their opinions on the matter. Many don’t believe Paytas is ready for a child.

The start of Paytas’s fertility story tracks back to 2016, where she posted a video titled “WHY I CAN’T HAVE CHILDREN | STORYTIME .” In the video, she explains the suffering and trauma she endured during her time in the adult film industry. Along with the trauma, she also touches on the fact she suffers from Pelvic Inflammatory Disease. PID is an infection that more than 1 million women in the US contract, and has caused over 100,000 women a year to become infertile.

Despite Trisha’s eagerness to have a baby, some fans have spoken up on the matter, as they feel she is not ready for a child. “trish it’s to soon”, one TikTok commenter said. Many more commentators on TikTok voiced their concerns on the matter. 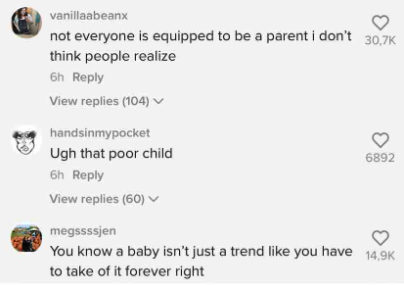