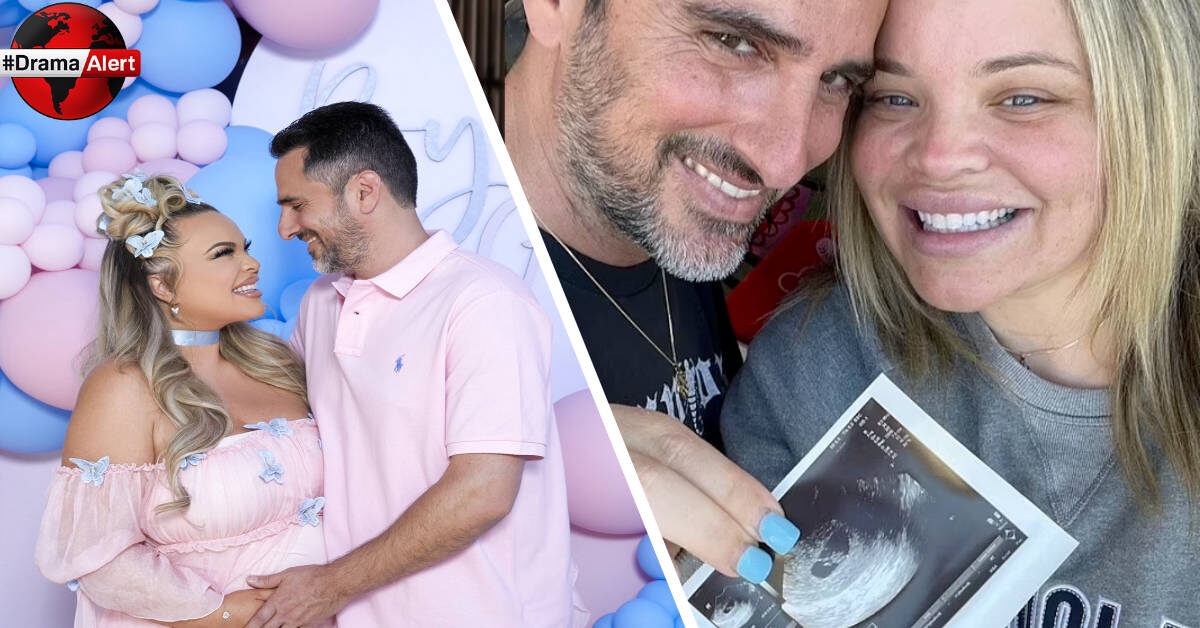 If you’ve been a fan of Trisha Paytas, then it might not be a secret that the YouTuber has been trying for a baby. Back on January 14th, 2022, the influencer took to TikTok to share the news that she finally managed to get pregnant after struggling with infertility. At the time, fans showed support, yet, some in the community spoke up as they felt the influencer was not ready for a child. Today, April 10th, 2022, she finally shared the gender of the baby with her fans.

She’s Having A Girl:

Prior to this tweet, she shared her gender reveal party in a YouTube video. The video, which has now reached number 31 on YouTube’s trending section, shares the exact moment Paytas learned. Her and her husband Moses were met by surprise as they popped the confetti poppers, revealing the gender. Initially, the pair speculated that they would be having a boy, yet, their speculation was wrong.

“Everyone’s been telling us it’s a boy. Everybody! We had the nursery picked out, we had the name,”
– Trisha Paytas, speaking on her child’s gender.

Since posting their video, the couple have been flooded with supportive comments. Many fans took to the video’s comments to share kind words such as: “Congrats Trisha and Moses! Don’t be nervous about having a baby girl! You got this “. Overall, the community has been pretty positive towards Paytas, unlike her initial announcement.
On Twitter, Trisha Paytas shared pictures from the event. In the pictures she can be seen hugging her husband, while pink confetti passed over them.