Trump Thinks the Elon Musk Twitter Deal Is Off 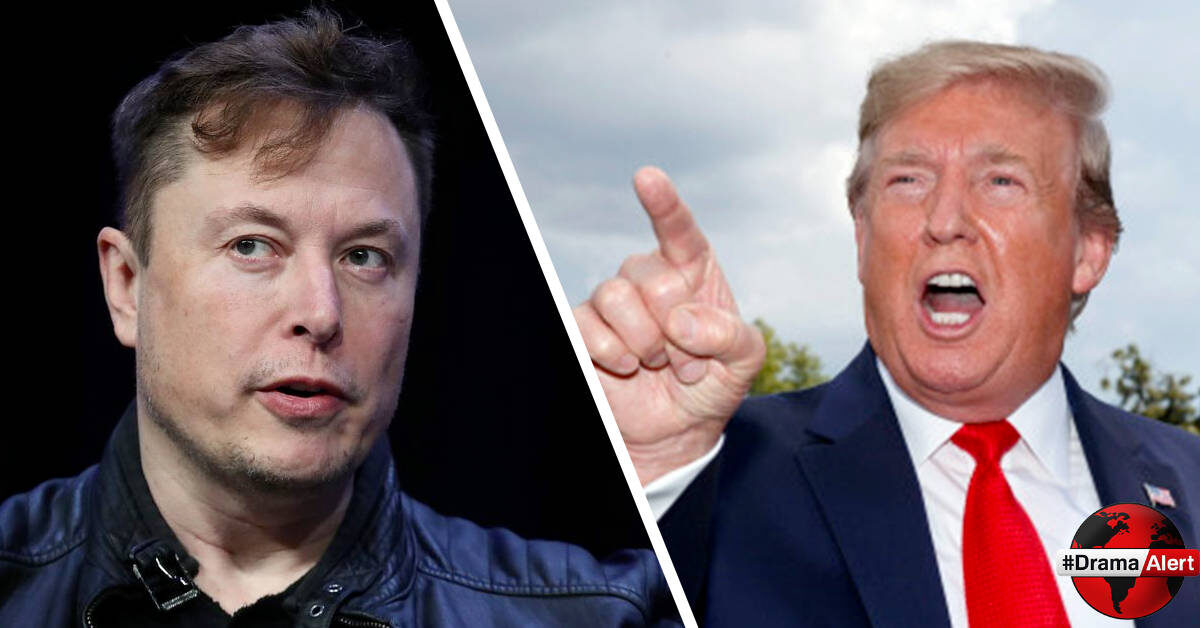 If you have been using the platform for a while, then you would know that Twitter has had a controversial history, especially with both Elon Musk and Donald Trump. With Musk’s 44 billion dollar Twitter deal currently pending, some critics question if the deal will even go through. One critic of the deal, Donald Trump, is speaking up. Additionally, Trump thinks the Elon Musk Twitter deal is off!

This morning, on May 13th, 2022, the former president took to Truth social to share the following message:

“There is no way Elon Musk is going to buy Twitter at such a ridiculous price, especially since realizing it is a company largely based on BOTS or Spam Accounts. Fake anyone? By the time you get rid of them, if that can even be done, what do you have? Not much? If it weren’t for the ridiculous Billion Dollar breakup fee, Elon would have already been long gone. Just my opinion, but Truth Social is MUCH better than Twitter and is absolutely exploding, incredible engagement!”

In his Truth post, Trump is referring to the $1 billion breakup fee Musk would be required to pay if he decided to retract his deal. Trump’s tweet comes following the news that Musk has decided to put the deal ‘on hold’ while details surrounding the legitimacy of Twitter’s userbase emerge. Some believe that Twitter’s userbase is plagued by bots. In response to these accusations, the social media company itself estimates that less than 5% of its users are bots.

As of now, the Twitter deal seems to be on pause. Though, this story is still developing.