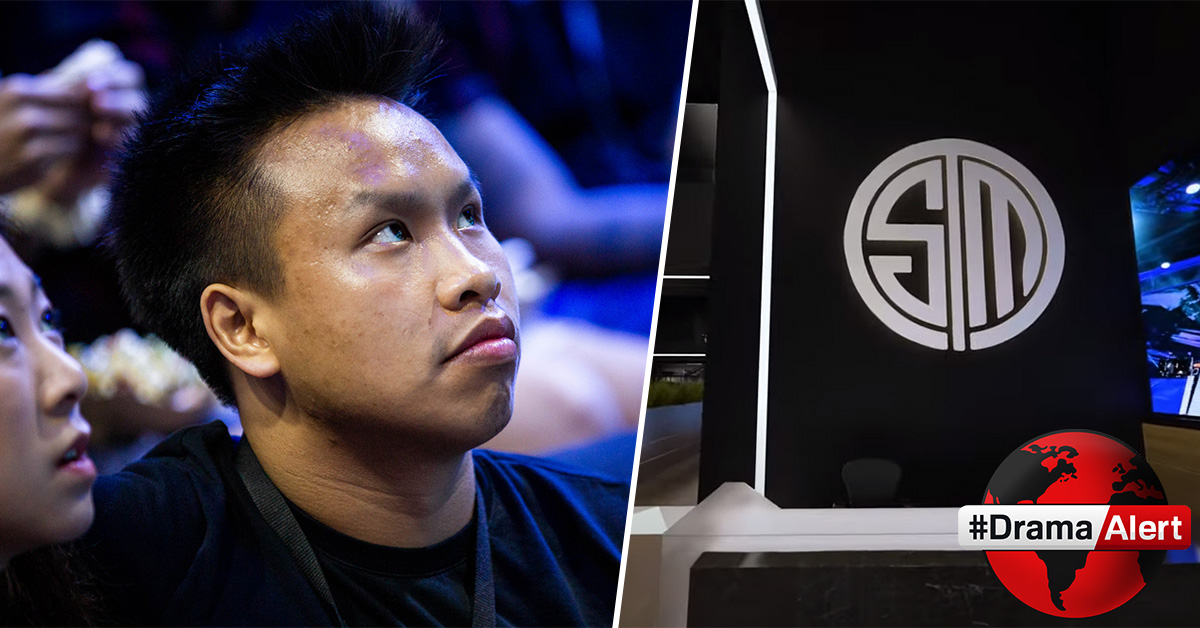 TSM’s CEO & Blitz Co-Founder, Andy Dinh, has been on the hot seat over this past year due to players and staff constantly revealing their negative experiences with him. Months after the most recent allegations, it seemed like Dinh would finally be getting the light taken off of him; however, in their latest article, the Washington Post has brought the esports CEO back into the public scope. In this article, the TSM CEO is accused of illegal employment tactics and harboring a toxic workplace.

“Nobody wanted to be in a one-on-one meeting with Andy because you had no witnesses. I mean that literally. Who knew if Andy was going to scream or yell at you, degrade you, be friendly, or just be confused or inquisitive? You weren’t sure what Andy you were going to get. But the more people on the call, the more likely Andy wasn’t going to be a complete volcano.” Anthony Barnes, former senior program manager at Blitz.

“I can’t recall any instances where I really felt any sense of compassion or genuine interest in the well-being of the employees there,”

“I did not get the sense that they care about people.”

“I’m afraid of being fired”

The allegations that continue to appear all have kept the same theme of Andy being a catalyst for arguments, whether in-person or in chat rooms, many have grown to fear him rather than regard him as a boss to learn and take characteristics from. Along with the verbal abuse that these workers have had to allegedly undergo, some more employees have also come forward explaining that they were misclassified as contractors when instead they were employees.

“The distinction between employees and contractors defines, among other things, how a worker is paid and the benefits to which they’re entitled, as well as what taxes are owed by the employer. Misclassifying employees as contractors, in turn, would run afoul of California employment laws, which are some of the strictest in the United States”

More details regarding Dinh and his antics are still shrouded in mystery due to the anonymity of the people coming forward; however, with the number of corroborating stories, the future of Dinh in his businesses has become questionable.