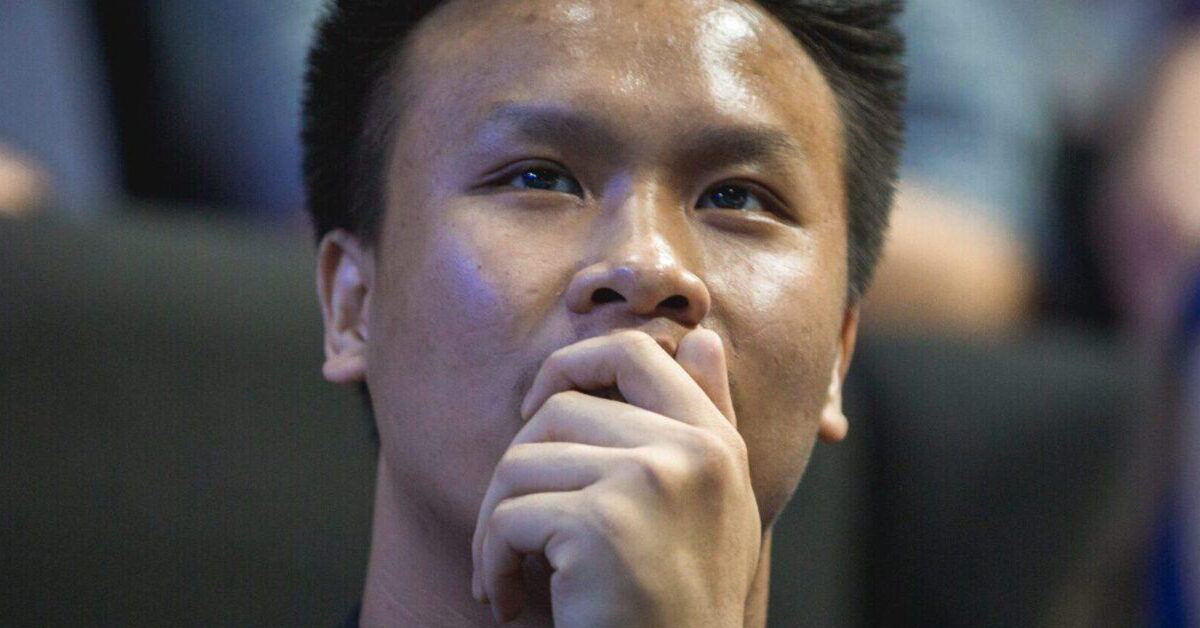 A picture of Andy “Reginald” Dinh.

Andy “Reginald” Dinh, the founder and CEO of TSM, has been called out for verbal abuse and bullying from the TSM talent and employees. In a story broken via Wired, it was revealed that Dinh has been under investigation from Riot Games since late last year. Similarly, TSM stated it had also launched its own investigation around the same time.

Last November, Yillian “DoubleLift” Peng took to Twitch and Twitter to go public on his opinion over Ding. “He’s like a bully who gets away with being a bad person because he’s powerful because people are afraid to stand up to him” that He was “sick of someone who’s basically just a bully getting away with it because it’s in everyone’s best interest to not get in his way.”

Reading peoples' anecdotes that Andy was nice to them and thus downplay the fact that he harassed and abused people at TSM as their boss is just so disgusting. No wonder people don't feel good about speaking up about their abusers

DoubleLift’s multiple statements regarding TSM have not been the org’s only negative press. Fortnite Legend, Myth, recently decided to not resign from TSM. He took to Twitter and Youtube to explain that one of the reasons why he wasn’t continuing the relationship with TSM was due to the org no longer being what it once was. This alludes to the fact a lot of Myth’s former friends who were staff or players, no longer are on the organization.

One of these staff members was Leena Xu, coincidentally DoubleLift’s girlfriend & former President of TSM. It is unclear when she left TSM, as she never took to social media about it. But one can only infer that her boyfriend and her firsthand experience on the org is what influenced her to stop working with the organization. Whether the leave also was her decision, or Dinh’s decision, also is up in the air.

You can read the wired report by clicking here.