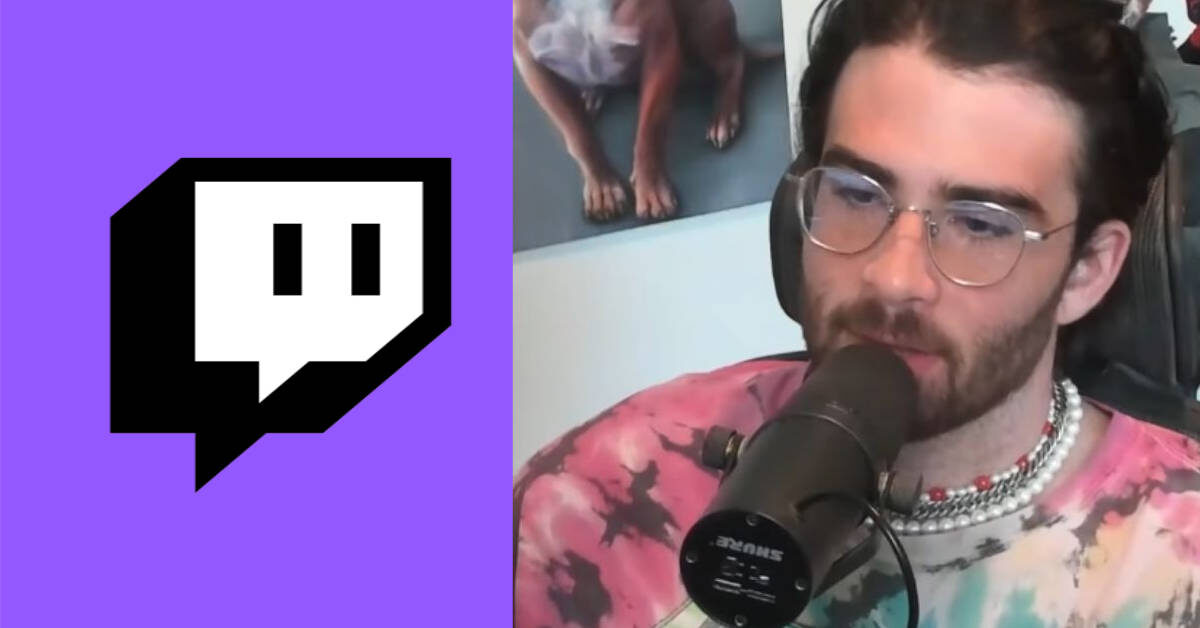 After a new article was published via Bloomberg, it was revealed that the large-audience Twitch creators might be having to take a pay cut that could hurt them n a big way.

“Some changes to Twitch’s monetization structure could be implemented as soon as this summer, the people said. Twitch staff is considering paring back the revenue cut of channel subscriptions granted to the top echelon of streamers in its so-called partnerships program to 50%, from 70%. Another option is to create multiple tiers and set criteria for how to qualify for each one, two of the people said. In exchange, Twitch may offer to release partners from exclusivity restrictions, allowing them to stream on Google’s YouTube or Facebook.”

This decision has sparked outrage in the streamer community, with many voicing how bizarre the decision is when compared with other companies’ payout splits. One of the first of these creators was Hasan Piker, a highly known politics streamer. In his tweet, he states, “when i negotiated my contract i knew this was coming & wanted to lock in 1 min of ads per hour. this ad density is the lowest out of the top streamers. twitch still served prerolls cus it wasn’t 3 mins. love twitch but it seems like they’re moving away from cc to fix their profits”

Other streamers voiced their opinions by explaining that the grass truly might be greener on the other side, with @Its_Jawsh tweeting, “Twitch’s entire business model is trying to get as many streamers to leave for youtube as possible.” When it came to the discussion of other competitors, it didn’t stop and end with creators as other platforms took the opportunity to take the free W from Twitch.

Lots coming @YouTubeGaming in the next 2 weeks…

anyways we pay out 90% to all creators and don't have ads https://t.co/OQGLd4sxom

It is worth noting that as said in the article, this decision still has not been implemented on Twitch, and no statements have been confirmed or denied by Twitch as of current.