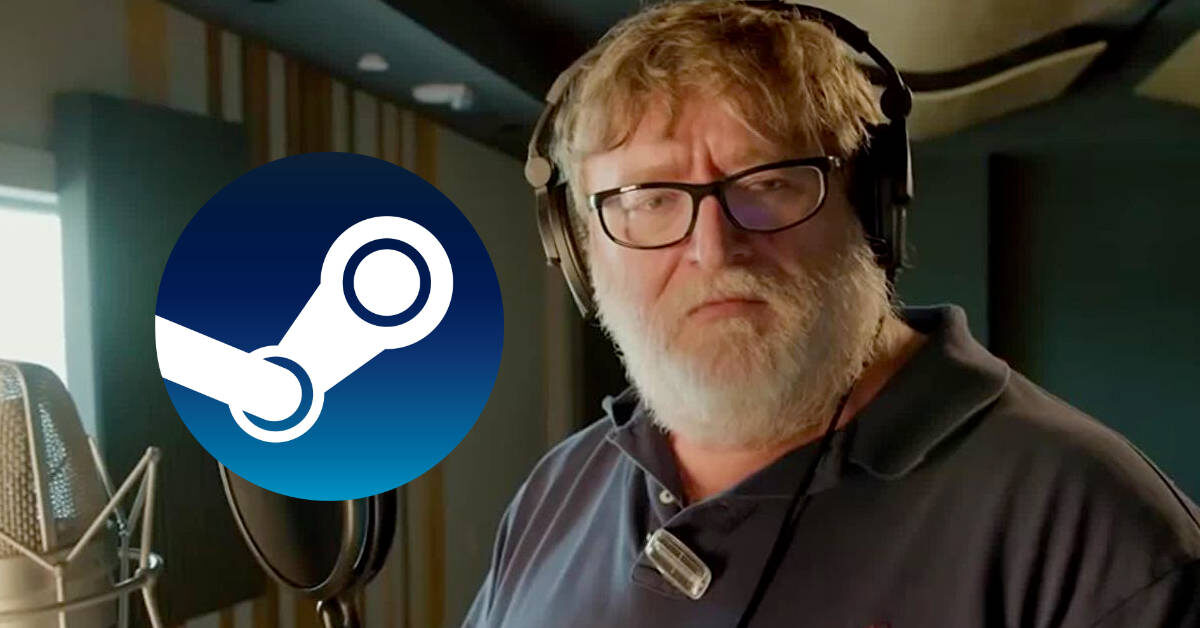 In the latter half of 2021, Valve, owned and co-founded by Gabe Newell, made the executive decision to ban NFT games from Steam.

In an interview with PC Gamer, Newell decided to express his opinion on NFT’s and the metaverse even more. When asked if he believes in the current metaverse trends, Newell responded with “There’s a bunch of get rich quick schemes around metaverse,”

“Most of the people who are talking about metaverse have absolutely no idea what they’re talking about. And they’ve apparently never played an MMO. They’re like, ‘Oh, you’ll have this customizable avatar.’ And it’s like, well… go into La Noscea in Final Fantasy 14 and tell me that this isn’t a solved problem from a decade ago, not some fabulous thing that you’re, you know, inventing.”

Even though Newell’s current opinion on the Metaverse is negative, he still has hope. A close friend of Newell and famed sci-fi novelist, Neal Stephenson, has expressed to Newell that he was against the metaverse. Yet in these conversations, Newell then responds with a positive outlook, stating “it’ll get sorted out” and “in the end, customers and useful technology win out.”

Newell is not the only one who harbors this opinion currently. On the other side of the coin, we also have people who are fully on board with it. One example of such a person is the CEO of Epic Games, Tim Sweeney. Sweeney even decided to clap back on Valve’s decision to ban NFT games, by deciding to welcome them with open arms. 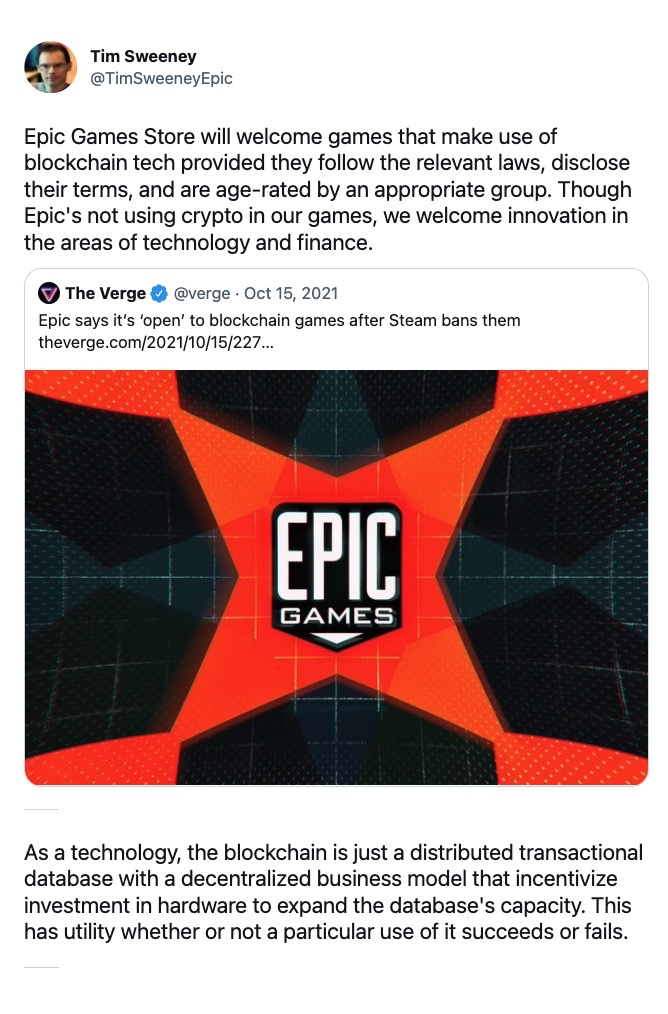 As of writing Valve and Newell are yet to change their stance on NFT’s and the Metaverse, but their opinion in a few years time is still up in the air.