What is P? New Term Explained… 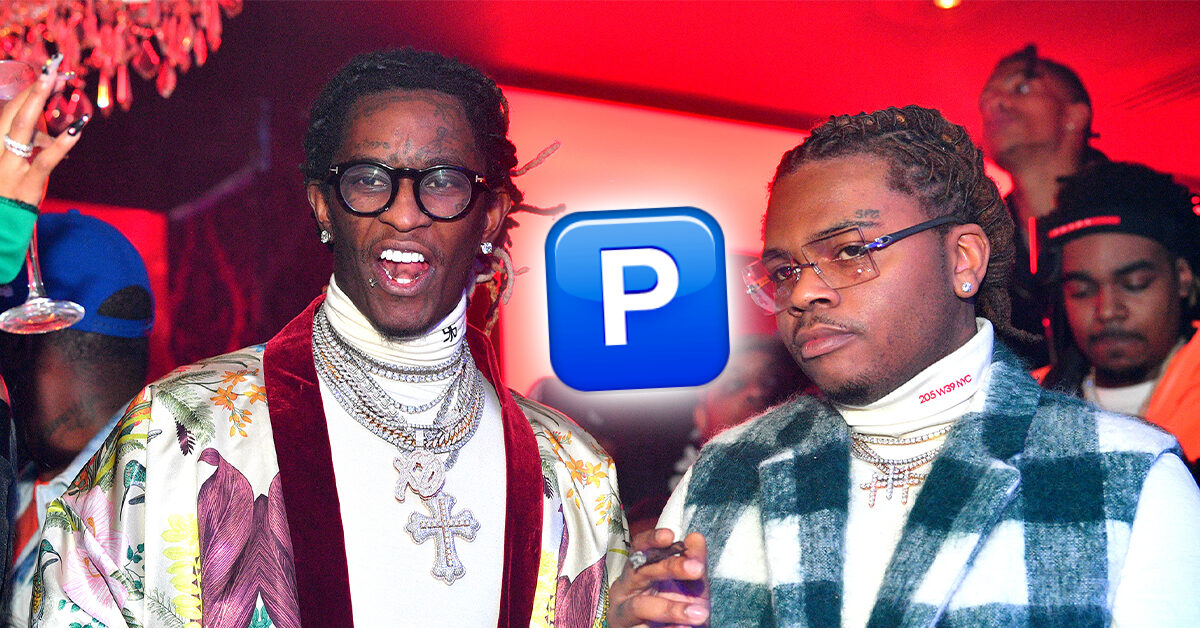 An edited picture of Young Thug and Gunna.

There is an emoji sweeping social media and some users are confused about what it means. Lately, everywhere you look, the emoji ‘🅿’ seems to be there. All across Twitch, YouTube, Instagram, etc, social media users can be spotted using this emoji. So what does it mean and why are people using it? To know what ‘🅿’ means, you have to understand where it first started. The rapper ‘Gunna’ was influential in its inception.

So how did it start? After Gunna announced his new album ‘DS4EVER’, fellow rapper Lil baby took to social media to share his reactions. In his reaction, the rapper tweeted “🅿 ain’t bullshittin”.  This set the stage for the rise of ‘🅿’.

Seeing Lil Baby’s reaction, Gunna contributed to the emoji’s usage. He took to his own social media to use the emoji. Eventually, the rapper took to Twitter to ask fans  “What u think Pushing 🅿 mean ????”. The next day, Gunna returned to Twitter to explain some ways that ‘🅿’ can be used. After posting a handful of Tweets, a new trend was born. 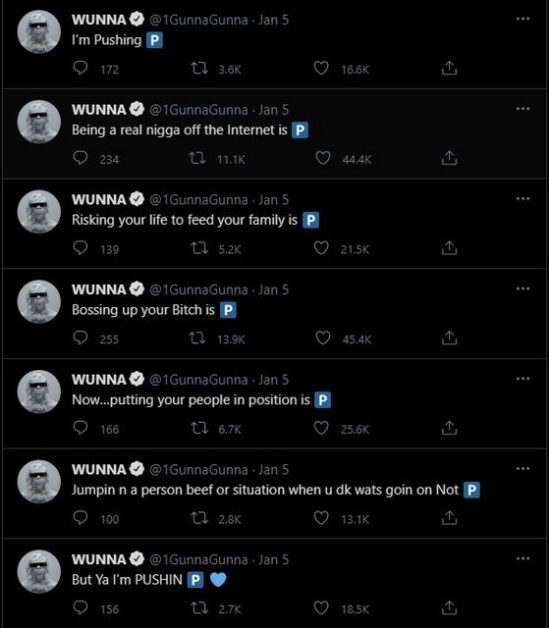 If it isn’t inherently clear based on Gunna’s tweets, being ‘🅿’ means you’re keeping it real, being valid, and being positive.

Following the release of his album, Gunna shared more of the emoji’s meaning via an Instagram live stream. P doesn’t just have to be a figurative thing. P can mean paper, Percocets, player, Patek, Piece, it’s a definition that doesn’t seem to end.

The emoji has found a home predominantly on Instagram and Twitch. Many influencers have since joined in on the fun, sharing their own social media posts about the meme.

I been pushin 🅿️ since 8th grade

At the end of the day, there is no actual definition for P. But there are obvious rules on how you’re meant to use it. Looking for more gaming pop culture news, click here!