What’s Going on Between MrBeast and Casey Neistat? 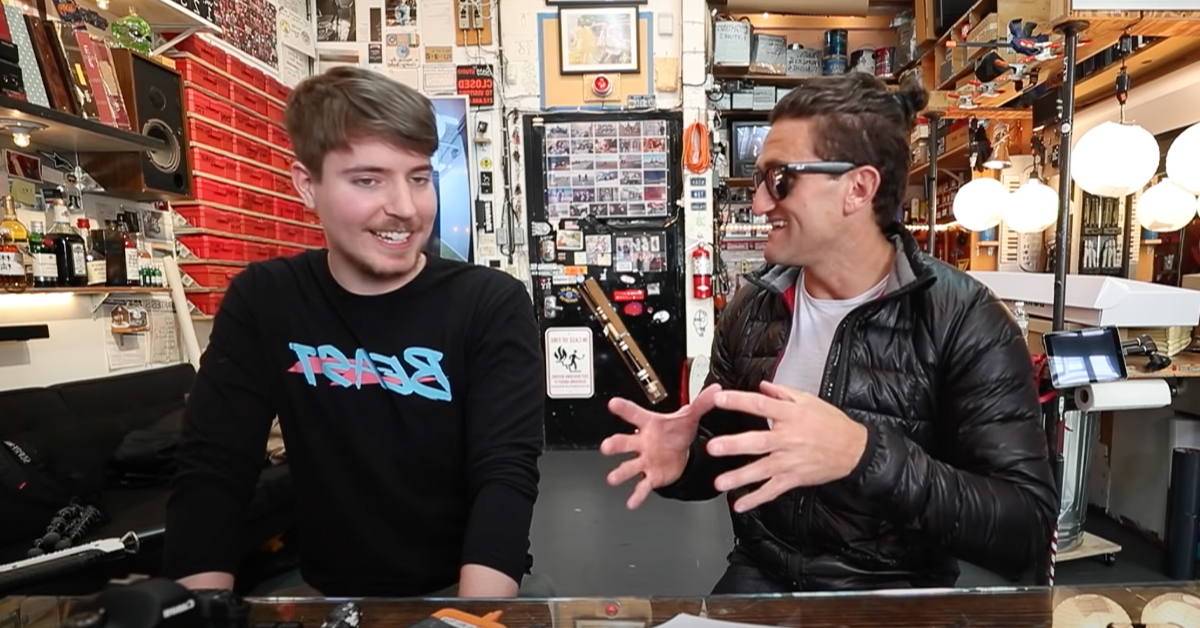 MrBeast and Casey Neistat are up to something!

Over the past couple of days, MrBeast has been teasing some sort of collaboration with Casey Neistat:

@LoganPaul @Casey I hope you two are ready for this 🤪

Social media is completely unsure what they’re up to. The two fan bases are joining forces to spot any clues that they can come across. The first hint was tweeted at both Logan Paul and Neistat, to which they replied.

On the afternoon of January 27th, to make things even more complicated, Neistat showed off a mysterious package he received from MrBeast on Twitter:

it appears that mr beast sent me some sort of time 💣 pic.twitter.com/IEmvNx4Vet

The package contained what Neistat describes as a “time bomb”, securing whatever is locked away to release in 43 hours. Fans are already scrambling to decode this message from MrBeast. Based on his previous statements, it looks like this could align with another big project he’s been teasing.

Following his infamous ‘Squid Game’ video, MrBeast sat down with fellow YouTuber Marques Brownlee, where he revealed that he has an idea that would be an “instant viral hit” and “bigger than Squid Game.”

This is an exciting collaboration considering the last time they were in a video together was in 2019 when Neistat interviewed MrBeast on his channel. They mostly discussed the financial success of MrBeast’s career and where he imagines his future self:

“My goal in life is to make a lot of money and before I die, give it all away” – MrBeast on his lifelong goal, Casey Neistat, 2019

MrBeast has hit huge strides since 2019. He has diversified his content and been involved in multiple business ventures/initiatives. This includes MrBeast Burger, the “Finger on the App” mobile game, Backbone tech startup, and most recently, ‘Team Seas’. There’s no question he has already made a ton of money and it looks like this yet is another brilliant idea from the 23-year-old superstar creator.

An update to this story can be found by clicking here.