xQc Responds to Boxing Call Out by El Rubius 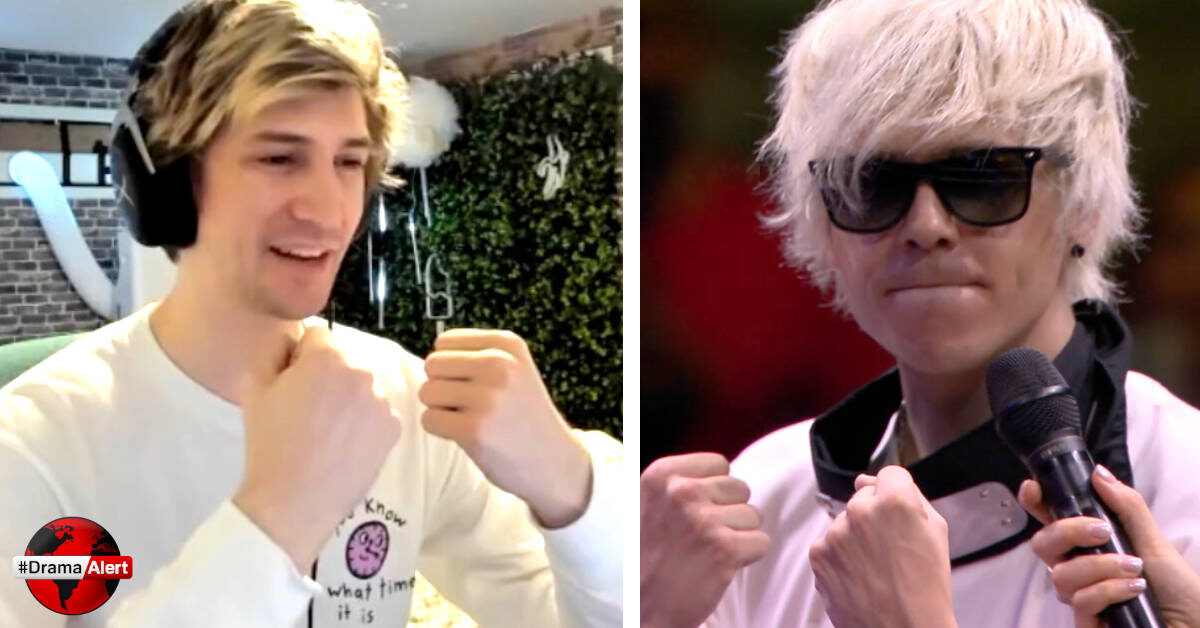 For what has seemed like ages, the two streamers have had an unwritten rivalry. The two have competed in nearly everything from video games, to chess, and now it appears that boxing may be their next competitive venture.

xQc Reacts to Call Out:

Following El Rubius’s call out, xQc was quick to react to it on stream. “I’m gonna fold him in half like a f***ing stack of papers”, xQc said while reacting to the call out.

Clip of xQc Reacting To Call Out:

A History of Wanting to Fight:

It’s no secret that both xQc and El Rubius have had a history of wanting to fight each other. Back in May of 2021, El Rubius and xQc exchanged some words over the possibility of boxing. “I see you are the same height as me, why don’t you and I kick our asses in the next big boxing event”, Rubius said while speaking to xQc via video.

xQc Reacting to El Rubius wanting to fight in May of 2021:

For now, fans will have to continue waiting for more fight news from the two; however, both seem willing to step into the ring.