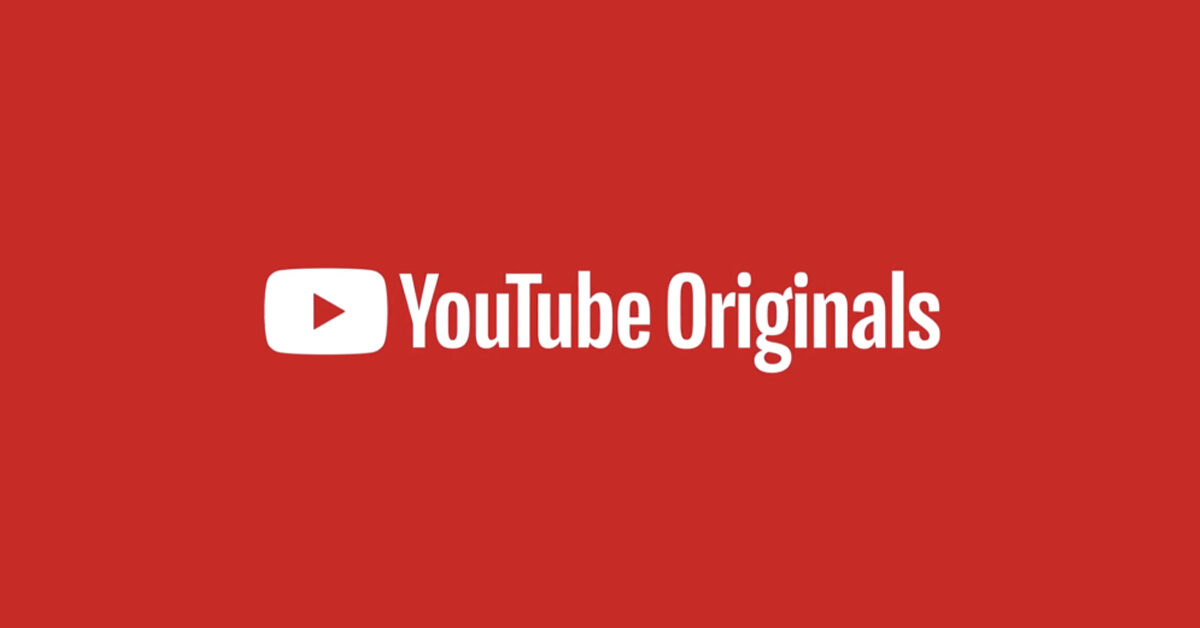 YouTube Originals are no more! YouTube has finally axed the production of new original content after nearly six years of production. The announcement came via Twitter. Robert Kyncl, Chief business officer at the Alphabet-owned company, shared a letter about the ending of production.  However, current shows in production will continue to be worked on, Kyncl shared.

In the letter, Kyncl states that Susanne Daniels, head of original content for YouTube will be leaving the company in March of this year. Kyncl also clarifies that YouTube will only be funding programs that are part of the “Black Voices” and “YouTube Kids Fund”.

We're so grateful for Susanne's leadership and creativity at @YouTube. She's helped launch hundreds of YouTube Originals over the last six years – wishing her all the best! https://t.co/hhIBhydKEc

Launched in 2016 “YouTube Originals” developed shows like Cobra Kai (which eventually moved to the streaming platform Netflix), Impulse, Origin, Liza On Demand, Justin Bieber: Seasons, Good Game, etc.  Some of these shows have since found a new home on other streaming platforms.

Looking for more YouTube news, check out this article.