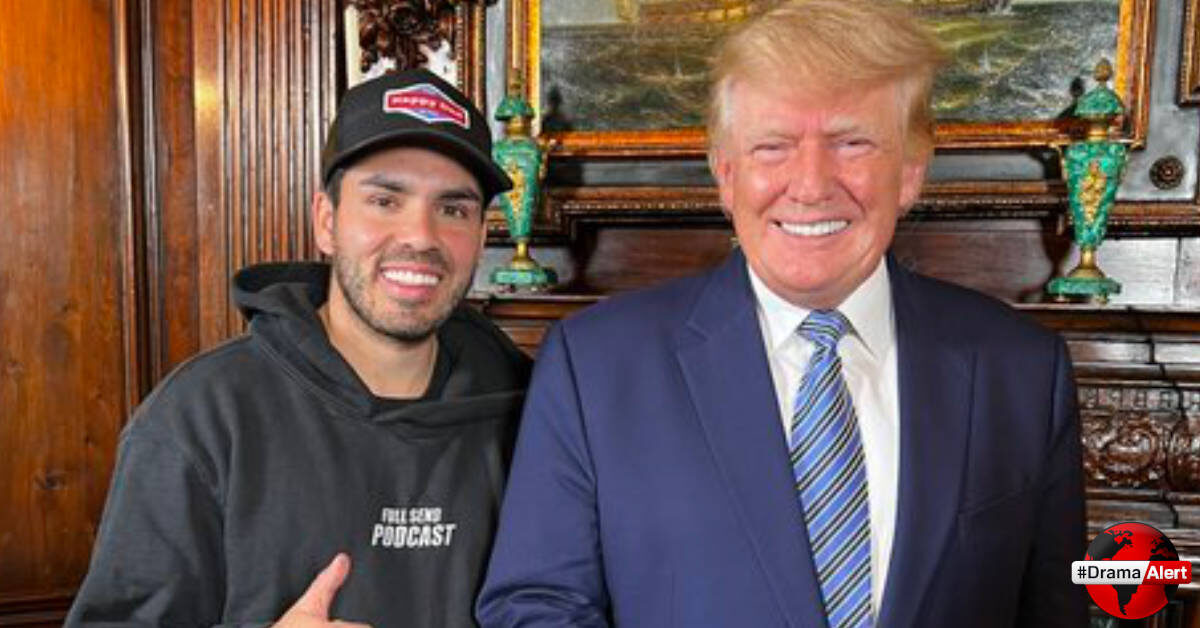 On March 9th, the YouTube group known as Nelk posted a podcast episode featuring President Donald J. Trump. The group’s episode quickly racked up over 5 million views in under 24 hours. Despite the fast-growing viewership, YouTube does not seem happy with the group, as, on March 10th, the group’s video was removed from the platform.

On Twitter, Nelk shared that YouTube believed the video violated its ‘misinformation policy’. As a result of this abrupt removal, supporters of both President Trump and the influencers took to Twitter to voice what some have dubbed as censorship.

Youtube has DELETED our trump episode that over 5M views in 24 hours. pic.twitter.com/MqH0ZdREJD

On top of this being a big collab for the group, this is also one of Trump’s first times speaking on the Russia-Ukraine situation. In this latest podcast episode, Trump shared his opinions on the current administration’s foreign policy, energy independence, and more.

Donald Trump on America
getting embarrassed since he left office pic.twitter.com/PUBUEa5yJJ

Following the video’s removal, President Trump took the opportunity to share his opinions via Fox news.

Trump just shouted us out on live tv pic.twitter.com/un3W08HnwA

How To Watch The Deleted Podcast:

Despite it being removed from Nelk’s largest platform, there is still a way to view this episode. The entire podcast episode can be found on Nelk’s own website fullsend.com.