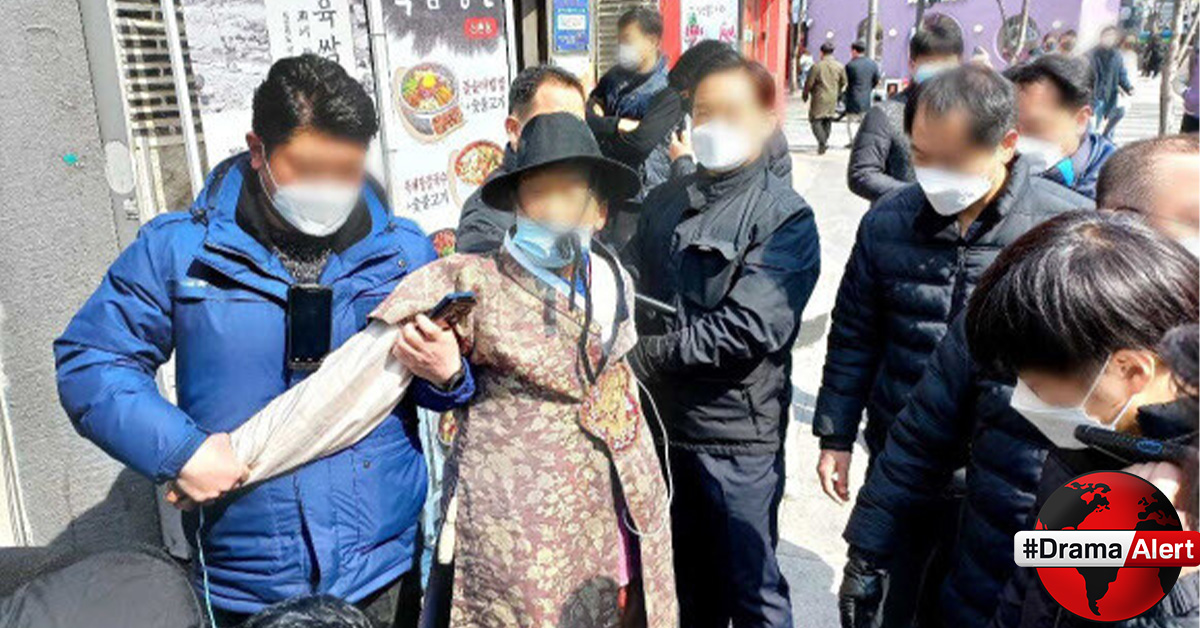 A South Korean court has issued an arrest warrant for a political YouTuber who goes by the name of “Pyo” for attacking the Democratic Party Chief with a hammer. The 70-year-old YouTuber was caught on camera walking up to chief Song Young-Gil and striking him in the head with a hammer before being apprehended. Upon apprehension, he was charged with obstruction of campaign activities and aggravated bodily injury.

Party leader Song was immediately transferred to the hospital where the secretary general told reporters that “Song was struck in the back of the head with a hammer and received emergency sutures. A CT scan showed partial caving in the outer layer of his cranium, but the opinion was that it was a concussion without any internal or tissue damage to the brain or cerebral hemorrhage.”

Song also left a final message to all who would follow in Pyo’s footsteps, stating that “even if you have differences of opinion, violence is unacceptable. He hoped the election process would be an occasion for national unity rather than hatred or antagonism.”

The YouTuber’s full identity and channel are yet to be revealed, but will be updated the moment it is.