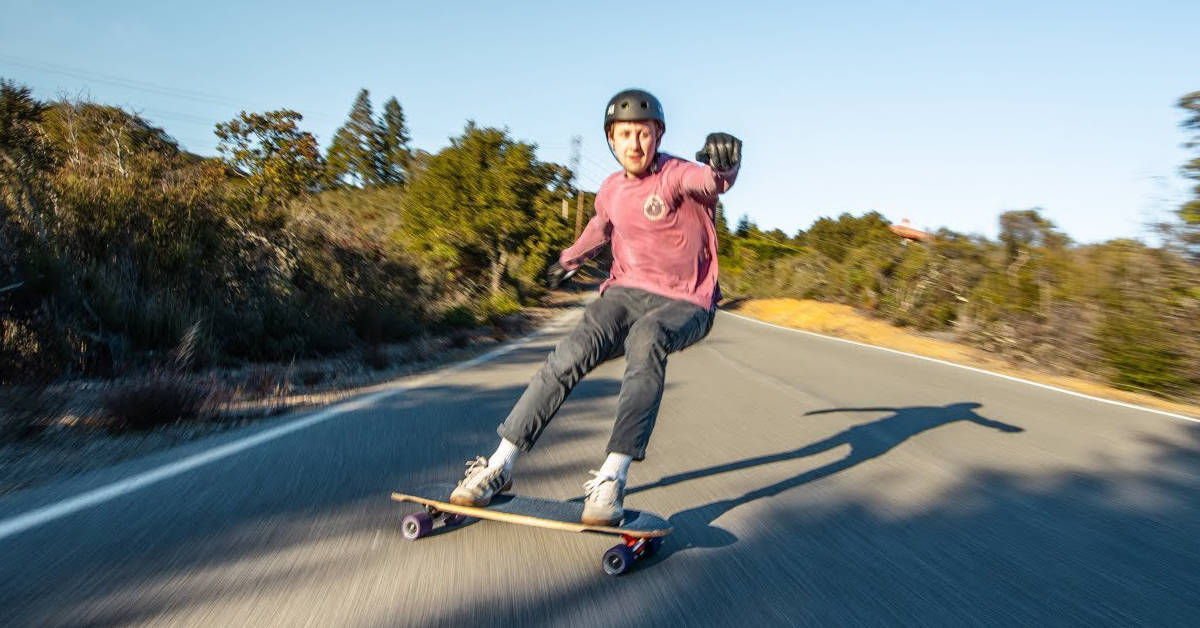 A picture of Josh Neuman skating

Popular Skateboarding YouTuber Josh Neuman passed away due to a plane crash in Iceland. Neuman, who was 22, was well known on YouTube for his adventurous skating videos. His most popular video, titled ‘Raw Run || Race Against the Storm” managed to rack in over 106 million views. Following his sudden death, fans have taken to the comments of his social media posts to share their memories with the YouTuber.

According to an ABC News report, the plane that Neuman was flying in “didn’t send a distress signal after disappearing from radar on Thursday.” Following the plane’s disappearance, over 1,000 members of Iceland’s Search and Rescue organization hunted for the aircraft which was ultimately found on Saturday