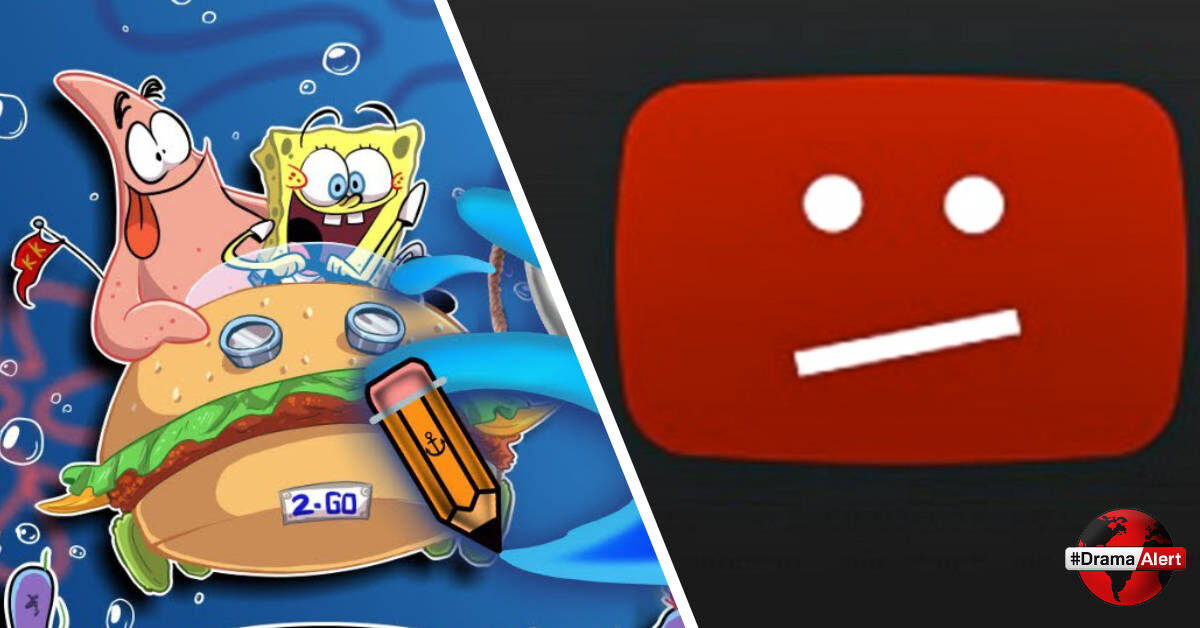 It is almost universally known that popular media franchises spawn fan art. For Viacom’s animated series SpongeBob, the story is not much different. Yesterday on May 2nd, 2022, a fan-made film titled ‘Spongebob Movie Rehydrated’ was released to both YouTube and Newgrounds; however, quickly after it was released, it managed to find itself in hot water! Paramount Pictures, who currently own the rights to the official SpongeBob movies, struck down the fan-created movie, generating a wave of controversy amongst fans in the process.

#Justiceforspongebob was trending on Twitter in response to the fan-films removal.

At one point during the controversy #JusticeforSpongebob began to trend on Twitter. Following this, many YouTube and Twitch influencers took the opportunity to speak on the matter, shaming both Paramount and Viacom in the process.

For example, YouTuber Saberspark was quick to speak out against the company, framing the matter as being disrespectful to fans:

For the last 2 years, this dedicated team of passionate fans recreated the SpongeBob movie brick by brick with unique animation & voice acting. It was a love letter to the franchise and what did Paramount do? They blocked it. I think that summarizes Paramount’s “respect” for fans

Another YouTuber Mutahar, known online as SomeOrdinaryGamers, spoke out against the copyright strike. In his tweet, he called out Viacom (who owns the rights to Spongebob) stating, “F*ck viacom for taking down an innocent SpongeBob fan movie.”

In case you are not aware, YouTube has a rich history of fan-lead movie recreations. Since the video-platform first launched, fans have been remaking their favorite franchises. As a result of this, Paramount’s copyright strike seemed widely out of place. For example, Back in 2018, fans recreated Dreamwork’s Shrek. Since the recreation’s release, it has managed to rack up over 8.6 million views on YouTube.

Additionally, Pixar’s Toy Story 3 was recreated in 2020 by two brothers named Morgan and Mason McGrew. Their video has since racked up over 19 million views on YouTube.

Following heavy criticism from the YouTube community, it was revealed this morning on May 2nd, 2022, that Paramount had revoked its copyright strike. SpongeBob fans all across social media rejoiced as now they could more easily view the movie.  In response to the revocation, the team behind the fan film tweeted, “WE BACK”.

In a statement provided to #DramaAlert, the film’s team spoke more in-depth regarding the copyright strike fiasco:

“We were surprised that it was claimed mainly because what it was claimed on was completely false. The audio of the film was claimed, however we knew that couldn’t be right because we remade the audio from the ground up, featuring all new voice acting and score tracks.”

How To Watch “SpongeBob Movie Rehydrated”:

With the copyright strike now removed, you may be asking, “how can I watch the film?” Well, the film is readily available again via YouTube. A link to the film can be found below: