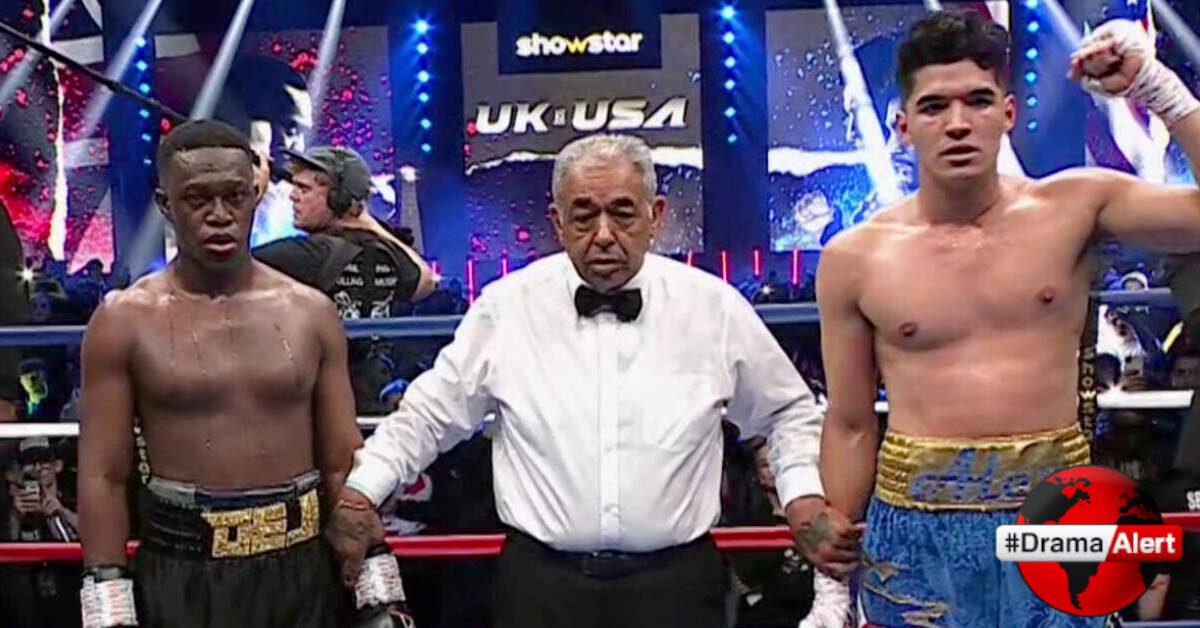 After a 3 year long beef, the war between Deji and Alex Wassabi has been decided. On Saturday, March 5th, YouTuber Alex Wassabi arose from the ring victoriously. In fact, the bout was decided by a split decision in favor of Wassabi. However, this was no ordinary match. Early on in the match in the second round, a fan stormed the ring, which almost resulted in the match ending early.

Its a back and forth war in the main event!

Surprisingly, Deji vs Wassabi was not the most controversial fight of this evening. In fact, Ryan Taylor vs DK Money was arguably even more controversial, as Ryan Taylor headbutted DK Money in the first round, which resulted in Taylor being disqualified.

I AM IN TEARS WHAT ON EARTH
pic.twitter.com/cAYxPlZlDJ

Was The Event Rigged?

Another controversial bout this evening was King Kenny vs FaZe Temperrr, as many in the community took to Twitter following the match to call out the event for being allegedly rigged. The majority of the community believed that Temperr landed more shots and generally performed better throughout the fight, despite him losing by split decision.

Another mess of a fight was with Kristen Hanby vs Vitaly. Round 3 was when things really soured, as Hanby landed a few headbutts. The fight ultimately ended in a draw. Interestingly, Vitally mentioned that he would be down to rematch as soon as tomorrow.

Following the event, Deji took to Twitter to update his fans. On Twitter, he thanked his supporters. Additionally, he let the world know that nothing will be keeping him down, not even his third loss. Deji has suggested in the past that if he were to lose this boxing event, he planned to retire from boxing. However, during the event, he hinted that he may consider fighting despite losing yet again.

Thank you guys for supporting me and I’m sorry, but nothing will keep me down