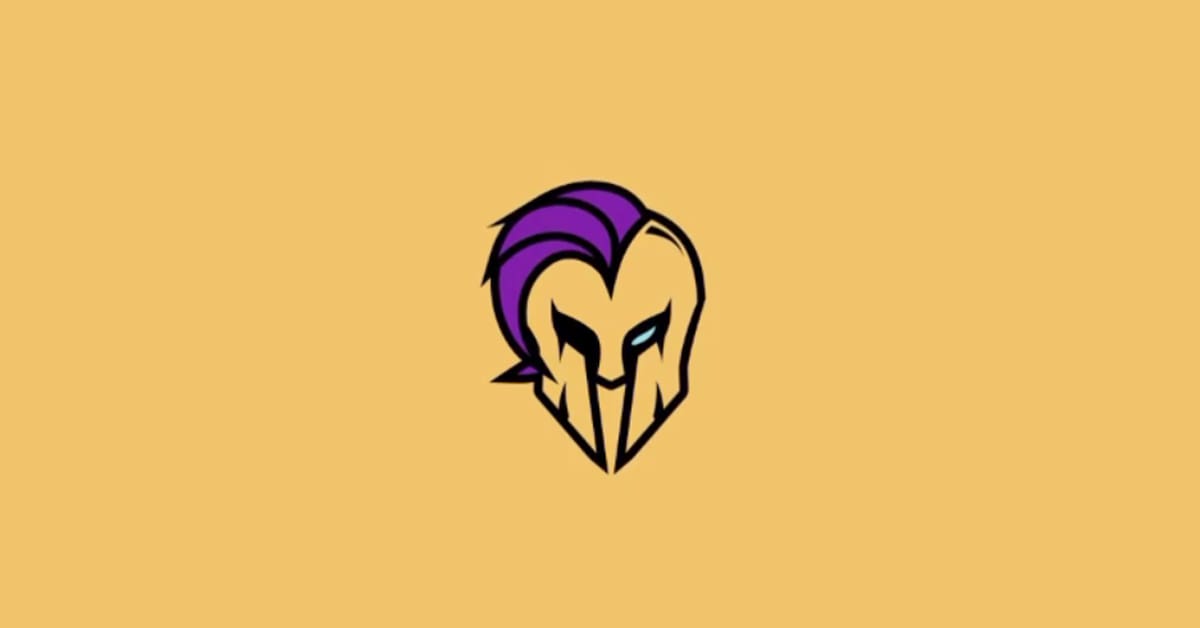 The partnership manager of the eSports organization Noble went public today with a letter announcing his departure from the company. He thanks the staff and content creators for their time together in this letter. But in the end, he comes forward with a shocking revelation.

Dan “Dizbog” Goodman has revealed a series of frictions with Noble owner Kyle McDougal. According to Goodman, McDougal often spoke inappropriately to members and staff of the team. There were also accusations of non-payment of players, staff, designers, and even the singer T-Pain who attended one of the company’s events.

Esports news reporter Jake Sucky said that T-Pain is owed upwards of $40,000 from NobleGG for help promoting a tournament.

I have been told that legendary artist and Twitch streamer T-Pain is owed upwards of $40,000 from NobleGG for help promoting their Nobility tournament…

After the letter came out, a tweet was made from Noble’s official account saying that their social media team would not work until everyone was paid. The tweet was deleted sometime later. 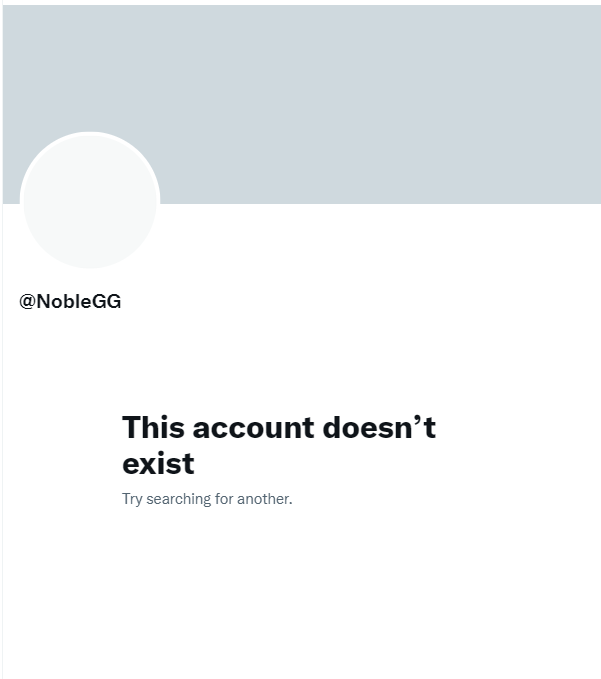 Noble’s owner Kyle McDougal has not responded publicly to the accusations as of the time of this writing.