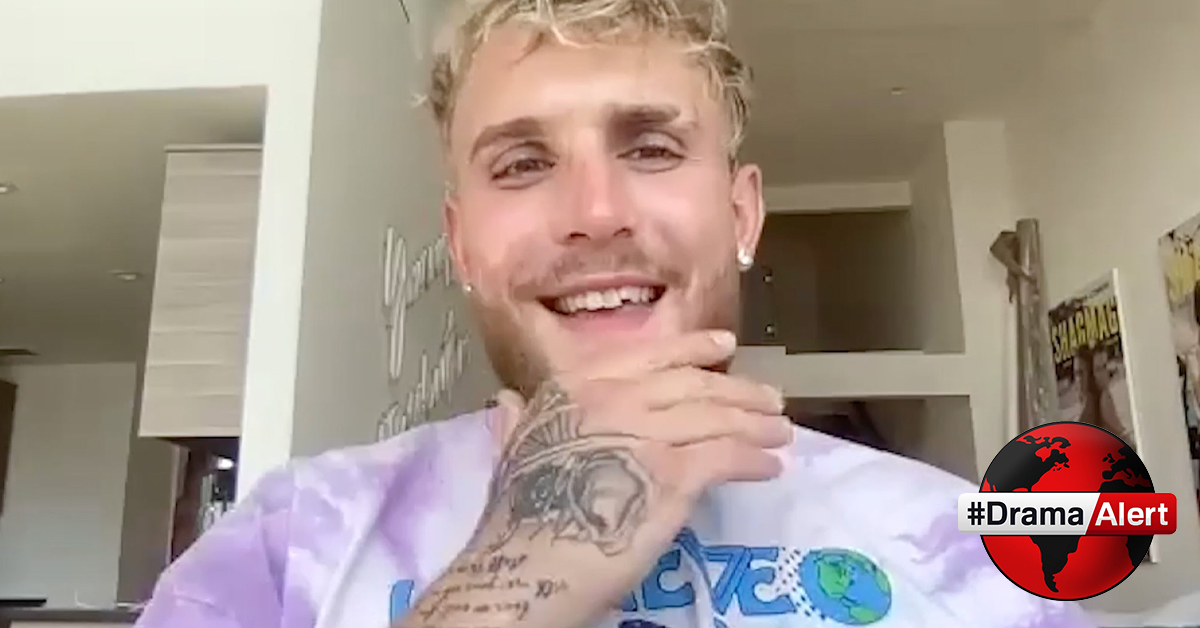 Jake Paul has boxing fans looking forward to who he will step in the ring with next. As someone who prides himself on strategic picking-and-choosing, and with hundreds of fighters calling him out, Paul has a big decision to make. In an interview with Teddy Atlas earlier this week, Paul revealed his “boxing hit list”. The 25-year-old continues to up his level of opponents and looks to move into the competitive space of boxing. Paul outlined his prospective opponents for his next fight; including big names such as Floyd Mayweather, Oscar De La Hoya, Anderson Silva, Michael Bisping, Tommy Fury, or Sonny-Bill Williams. 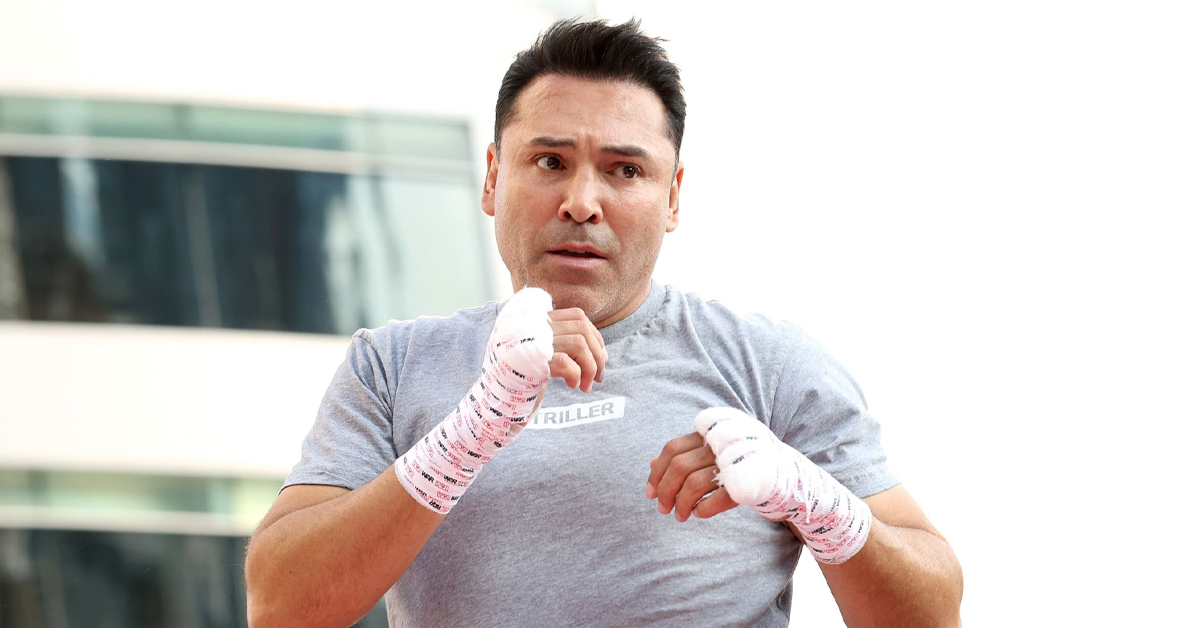 “He’s the real deal. With only four or five fights, the way he’s taking it serious, Jake Paul is the real deal. I dare anyone who has boxing experience to call him out because I’ll tell you one thing, this guy can beat a lot of good champions — maybe even great champions.”

Oscar De La Hoya joins Michael Bisping as former fighters giving praise to Jake Paul whilst being on his hit list. Since then, Bisping has retracted the positive feedback for Paul. On Friday, he took to Twitter to call out Paul. Bisping played with criticism Paul has received for selecting opponents who are smaller in size than him. “Come on Jake Paul, you do know I’m about your size? Surely that excludes me from your “hit list”.

Paul responded to Bisping’s tweet with an offer for the former mixed martial artist. “I would knock you out worse than Hendo. You’re an easy fight. But show me you can get licensed and I will show you $1M plus PPV.” 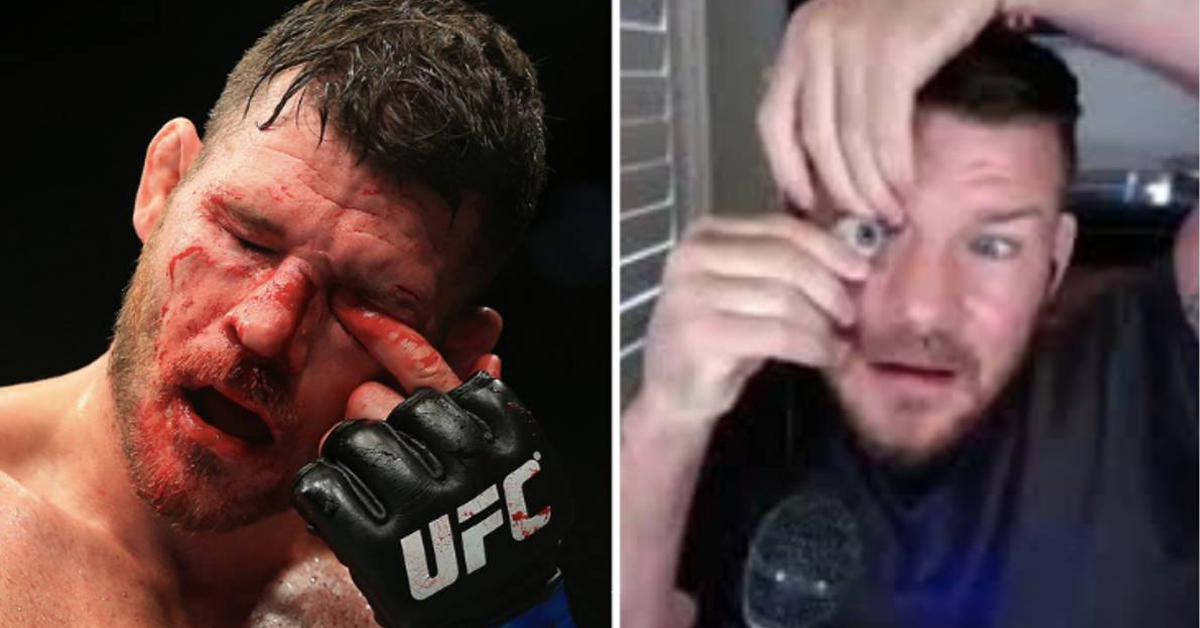 Paul offers Bisping $1M guaranteed plus a percentage of pay-per-view sales if he can get licensed. Former UFC middleweight champion Michael Bisping suffered a retinal detachment in his right eye owing to a head kick from Vitor Belfort. Not only did Bisping lose the fight, but it changed him and his career forever. Today, Michael Bisping wears a glass eye. It may be difficult for Bisping to get licensed professionally. If he is able to, it looks like we’re in store for a Jake Paul vs Michael Bisping fight.