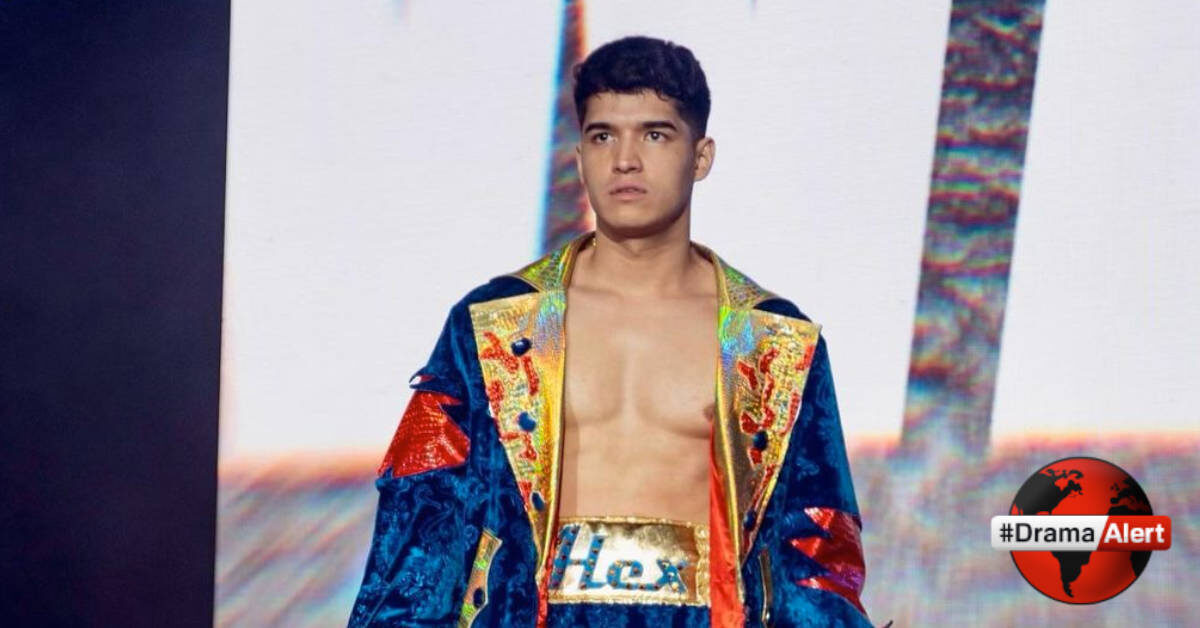 The future of YouTube boxing is yet again uncertain. On Friday, August 5th, 2022, the #DramaAlert news team learned that YouTuber Alex Wassabi has suffered an injury ahead of his bout with YouTuber KSI.  Many fans now fear that such an injury may result in the Misfits Boxing event being canceled — though such cancelation seems unlikely.

🚨 Alex Wassabi is dealing with an injury that will potentially hold him out from fighting KSI on August 27th, sources close to Wassabi’s camp tell @keemstar.

Reports believe the event will continue with or without Alex Wassabi. pic.twitter.com/fCwfRuNXbl

Early Friday evening, rumors of Wassabi’s injury began to spread behind closed doors, with many influencers possibly taking to social media to speak on the situation. First, boxing fans saw a tweet from Jake Paul. This was quickly followed up by a KSI tweet. Both of these tweets alerted fans that something may be going on behind the scenes.

Life is so funny sometimes 😂😂😂

Keemstar Speaks on The Situation:

DramaAlert host Keemstar was the first to break the news, revealing that two sources close to Wassabi had informed him of the injury. As of now, the type of injury Wassabi has suffered is unknown to the public.

BREAKING: Alex Wassabi injured causing him to possibly pull out of the fight with KSI! #DramaAlert ! pic.twitter.com/pZI3sPpsf5

As of now, there has been no official statement on the matter neither Alex Wassabi, KSI, nor Misfits Boxing. This story is still developing. 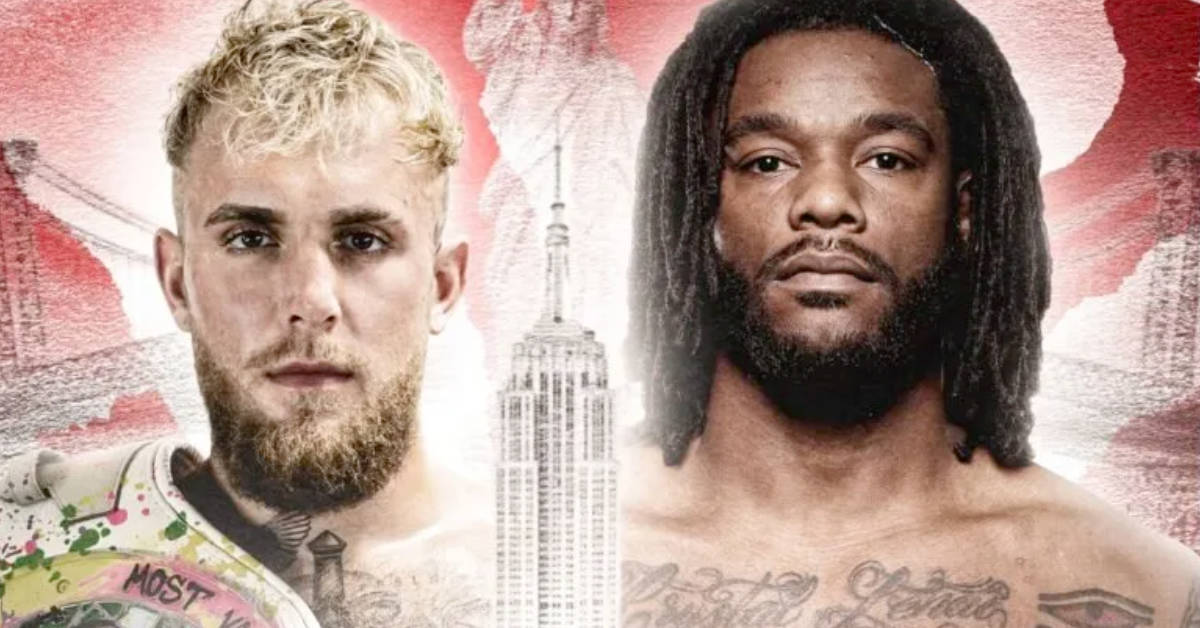