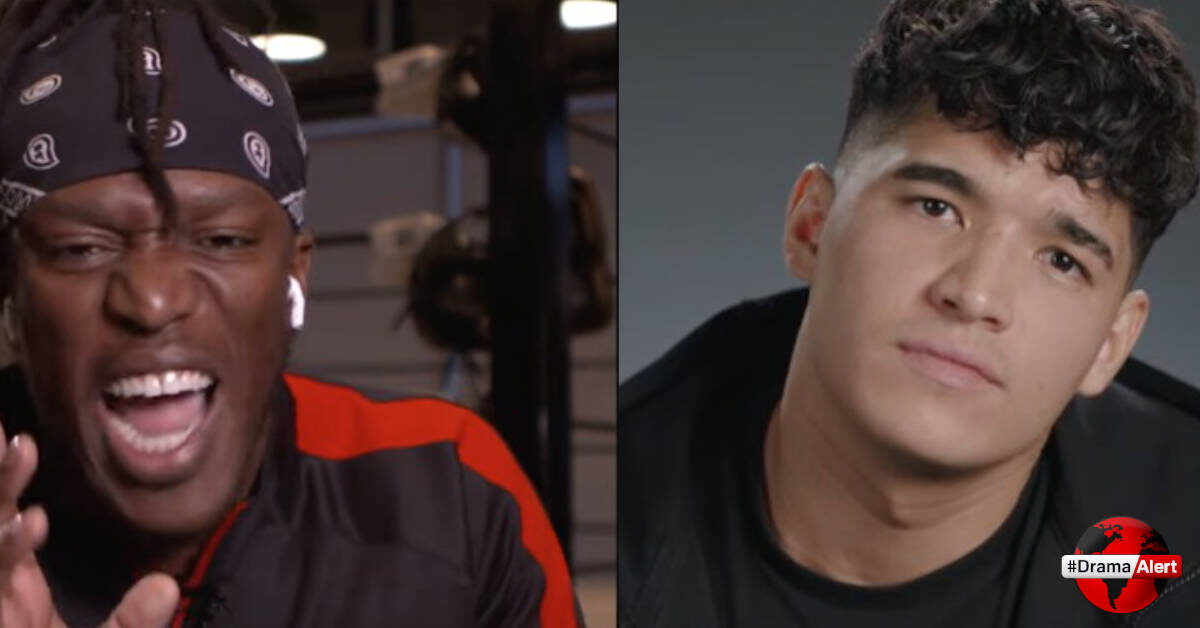 Today, on Friday, July 29th, 2022, YouTube boxers KSI and Alex Wassabi sat down and had a face-off. In this video, moderated by YouTube’s Wade Concept, the two fighters for the first time addressed each other directly in video form.

Right off the back, fans noticed the intensity of the video, with KSI quickly attempting to scare Wassabi. “You will not be able to do my pace. I’m called the nightmare for a reason, I will drown you, I will make you suffer, I will be in your head, over and over again, even after the fight, I will be in your dreams”, KSI shared in the video.

Additionally, KSI also addresses the rematch clause. “If it was up to me, I wouldn’t have put a rematch clause.” Ultimately, KSI explained how a rematch clause was standard practice for the A-side to have. “Don’t try to left hook me with that, it’s just standard”, KSI said to Wassabi.

KSI Agrees to fight at 175 Pounds

Furthermore, KSI and Wassabi also addressed the weight differences between the two fighters, with KSI venting that he had lost 30 pounds to fight Wassabi. Additionally, in the face-off, KSI agreed to fight at an even lower weight — 175 pounds.

How to Watch KSI vs Alex Wassabi:

The face-off between both KSI and Alex Wassabi can be found below. Additionally, both fighters are set to settle their multi-year-long beef on August 27th, 2022, at the O2 Arena in London. More details about their upcoming match can be found by clicking here.