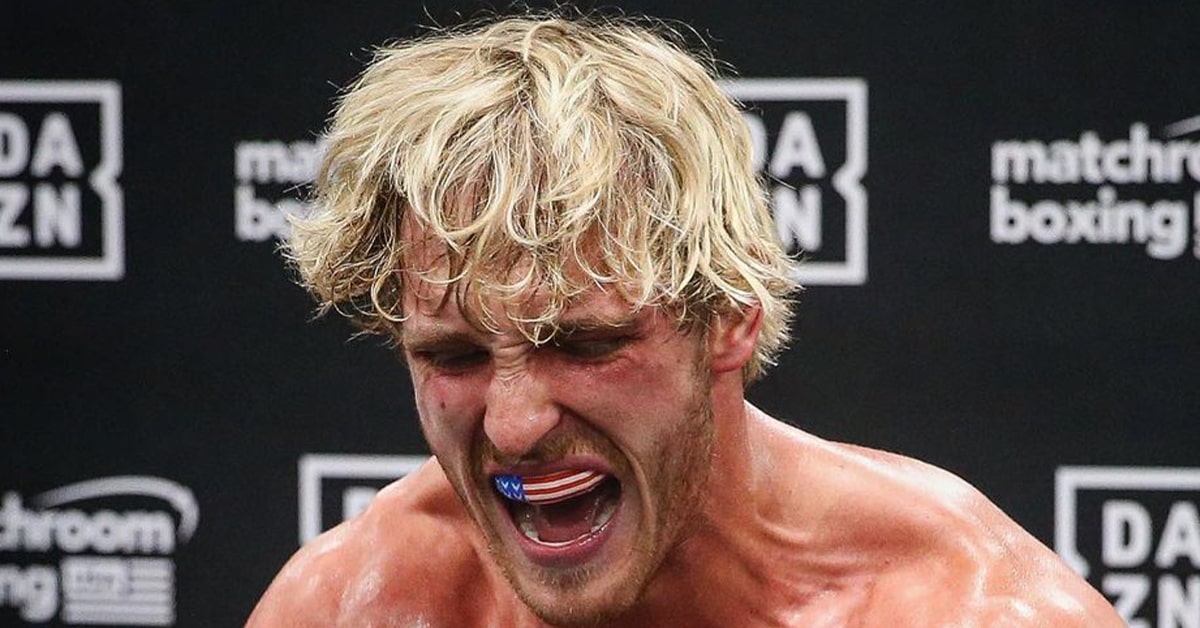 Logan Paul has been announced as The Miz’s partner to face Rey Mysterio and his son, Dominik, at WrestleMania 38. After an intense exchange of barbs over a defeat suffered in the Kickoff at last Saturday’s elimination chamber, The Miz announced that Paul would be his new partner. As a result, Paul was among the most talked about subjects on Twitter.

In his iconic entrance, Logan Paul made sure to promote Prime Drink, his hydration drink created in partnership with KSI. So naturally, this prompted a reaction from KSI himself on Twitter. After Rey and Dominik Mysterio accepted the challenge, Paul and The Miz attacked them, ending with them knocking the Mysterios out with a Skull Crushing Finale.

Staying hydrated with Prime on WWE as well haha, you love to see it 👌🏿 https://t.co/7rkS0qAq9b

This is not the first time Paul has been involved with WWE. In an appearance last year, he ended up getting a stunner from Kevin Owens.