Pokimane Had to Run From Men Who Were Harassing Her 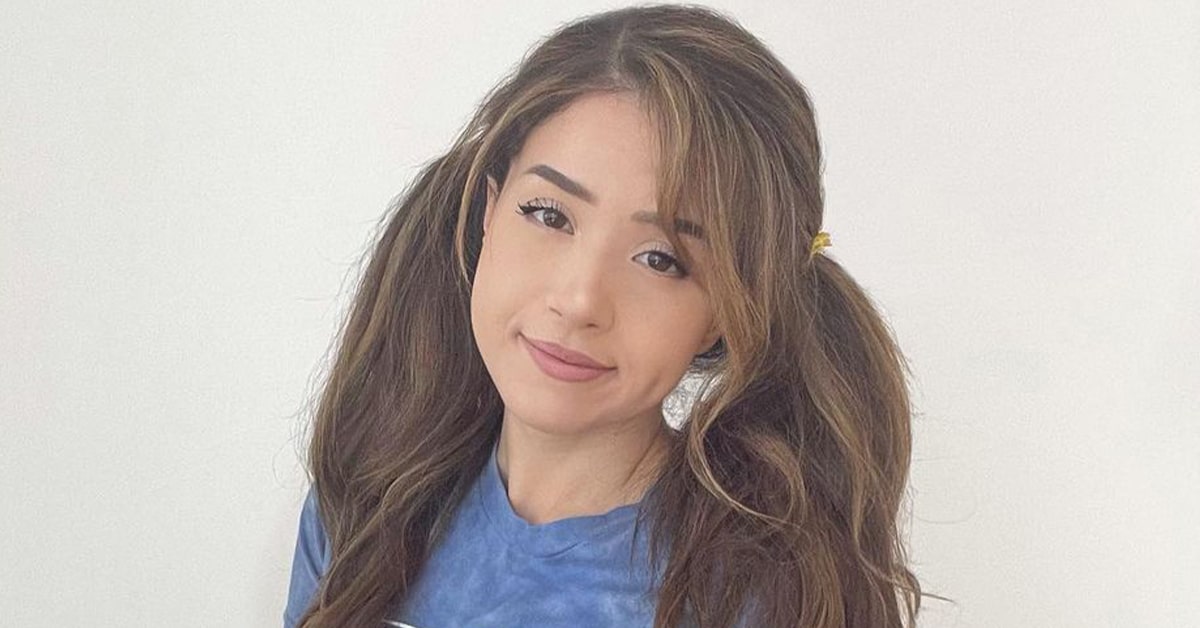 Popular streamer Pokimane had a rough time last night. According to posts she made on her Instagram stories, she had to run from two men harassing her in a parking lot. Pokimane revealed that she was alone when the men started shouting provocative things at her.

They started by saying harmless things like “happy valentines day to you,” Pokimane responded by saying, “uhh, you too.” But then she began to suspect their behavior when they started singing things like “you could be the milk to my cereal with that skirt.”