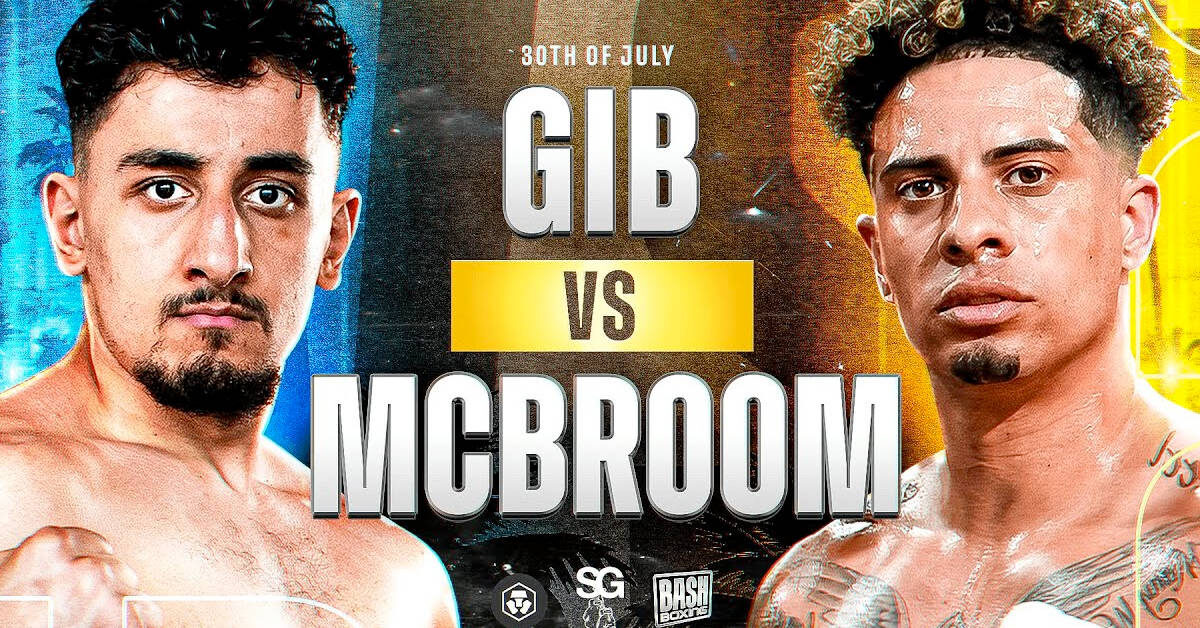 On Tuesday, Jun 7th, 2022, Social Gloves took to Twitter to announce that Ace Family’s Austin McBroom will be fighting AnEsonGib next month on July 30th at the Crypto.Com Arena.

Social Gloves 2 – What we know so far

For now, much of the details surrounding Social Gloves 2 have been kept a secret.  Though, Social Gloves did give fans the following teaser on their site:

On July 30th – Social Gloves: “No More Talk” will air live on Socialgloves.TV live from The Crypto Arena in Los Angeles. Over a year in the making, social media superstars Austin McBroom and Aneson Gib meet in the squared circle to settle the score at Social Gloves: No More Talk.  Featuring celebrity athletes from the world of sports, music, and social media participating alongside a stacked undercard of professional boxing, Social Gloves: No More Talk will bring the greatest collection of boxing personalities under one roof. Stay tuned as we announce the rest of the card week by week!

Fans will have to wait for further announcements to hear who else will be fighting on Social Gloves 2.