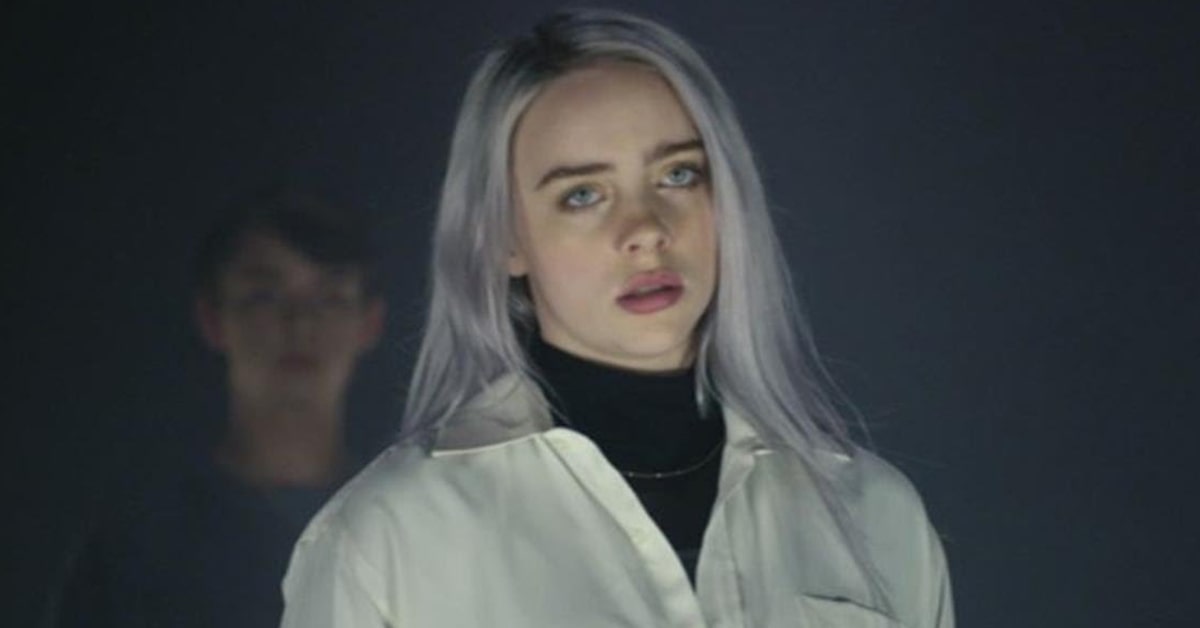 Billie Eilish is being criticized after launching a “make the merch” contest. The contest was to have fans draw their art for the singer’s merch. Some prizes were to be offered, including cash prizes. However, some people were not happy with the rules stipulated in the contest.

Billie and @Adobe want to see your designs in the #BillieXAdobe Make the Merch Contest. Visit https://t.co/KfrGRbR4e2 for a chance to have your unique art featured on a piece of official merch on Billie’s tour. #Contest pic.twitter.com/bXXC5khfAu

After Eilish posted a tweet announcing the contest fans reacted negatively. This is because one of the rules allegedly stated that people must give up the rights to their artwork to participate. This made people furious. Many claimed that Eilish was trying to get people to work for free. Others said she should hire someone to do the job and not do it through a contest.

“Each entrant hereby grants to Sponsor, Billie Eilish, and their affiliated companies and designated agents a non-exclusive, transferable, perpetual, irrevocable, royalty free, unconditional, fully paid license and right to post and to make, have made, use, copy, reproduce, modify, and create derivative works of any materials provided by the entrant with the entrant’s Entry or otherwise through the Contest (“Contest Materials”), (b) to publicly perform or display, import, broadcast or transmit, distribute (directly and indirectly) license, offer to sell and sell, rent, lease, or lend copies of the materials (and derivative works thereof) and use for any lawful purposes, including for purposes of advertising and trade, and (c) to sublicense to third parties the foregoing rights, including the right to sublicense to further third parties.”  – The offical rules stated.

Just… hire an artist. Like regular musicians do. Pay professionals who do art for a living to do merch for you. Instead of, you know, exploiting your fanbase?

This is what yall are doing? During a pandemic, above all? Nena tu tiene chavos de mas, deja la pendejá pic.twitter.com/X4gvlPcKVc

Can Billie please write me a song, I won’t be paying for it but I will retain the rights anyway and if her song is better than thousands of others who spent their time writing me a song then I might use it for my own profit.

Despite all the controversy, the contest is still going on, but Billie Eilish has yet to respond on the matter. If you’re looking for more news click here.