Bryce Hall Calls Out Austin McBroom for Lack of Payment 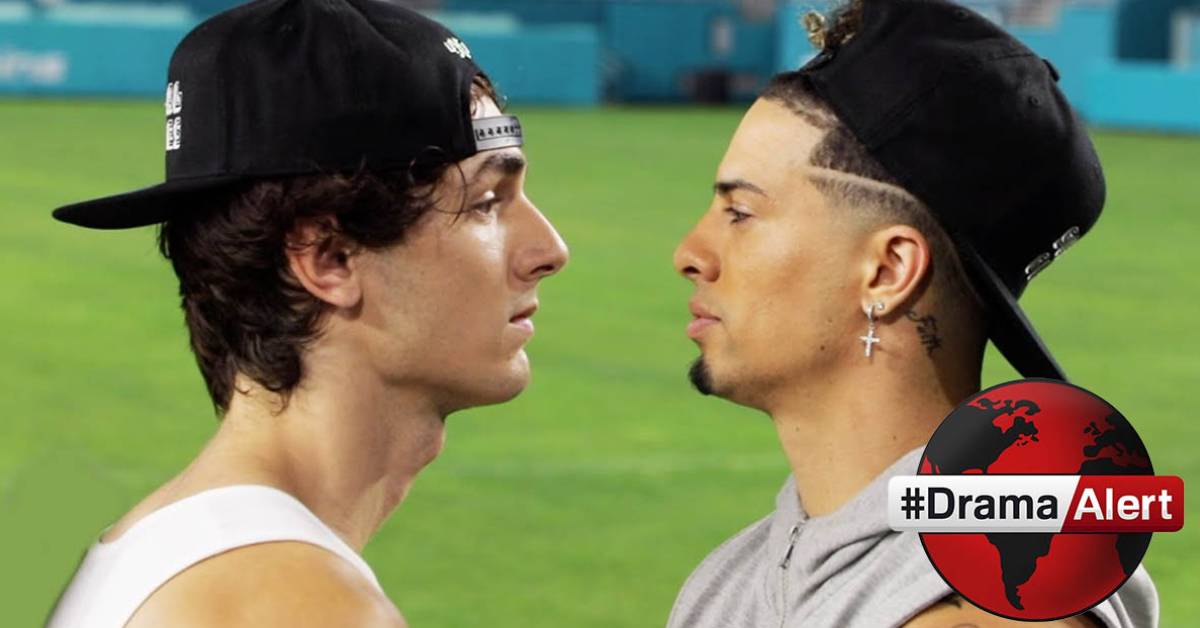 Bryce Hall said he has not yet been paid for his fight for the “Youtubers vs. TikTokers” boxing event. In his new video, he made a joke about it and called out Austin McBroom. The event took place in June last year and featured influencers like Tayer Holder, AnEsonGib, Vinnie Hacker, and Deji. Recently one of the distributors of the event, LiveOne, paid out 3 million in settlement of a lawsuit against McBroom.

In the video, Hall has fun on a yacht with his friends. Further on, Hall visits one of the compartments of the boat and lies down on a bed, and says:

“You know, if I ever got paid for my actual fight, I would have been able to afford this yacht. I never got paid, so… F*** you, Austin McBroom.”

McBroom even spoke publicly about the case. In an interview with the Hollywood Fix in July 2021 (a month after the event), McBroom stated that the fighters would be paid before the next event.