Could KSI Fight Thor Bjornsson Next?

Could KSI fight Thor Bjornsson Next?

It’s well known that the UK YouTuber KSI has been looking to get back into boxing. Earlier this month, #DramaAlert reported that KSI has an upcoming fight in August. Well, a new boxing beef seems to have sprung up for the YouTuber. Could KSI fight Thor Bjornsson next?

Who is Thor Bjornsson?

In case you don’t know who Thor Bjornsson is, well, you’re in for a treat! Bjornsson, is an Icelandic boxer, television actor, and a strongman. Furthermore, he is best known for his portrayal of the character ‘The Mountain’ on HBO’s hit series Game of Throne.

In terms of boxing, Bjornsson has a professional record of 2-0-2. Interestingly, the Icelandic fighter has yet to lose a professional match. Additionally, Bjornsson has been actively fighting in professional bouts since 2021. His most recent win, which took place earlier this month on the 19th, was against the UK Boxer Eddie Hall, where he won by unanimous decision. Furthermore, that fight was dubbed the “heaviest Boxing Match in History”.  Needless to say, Bjornsson has some credit to his name! 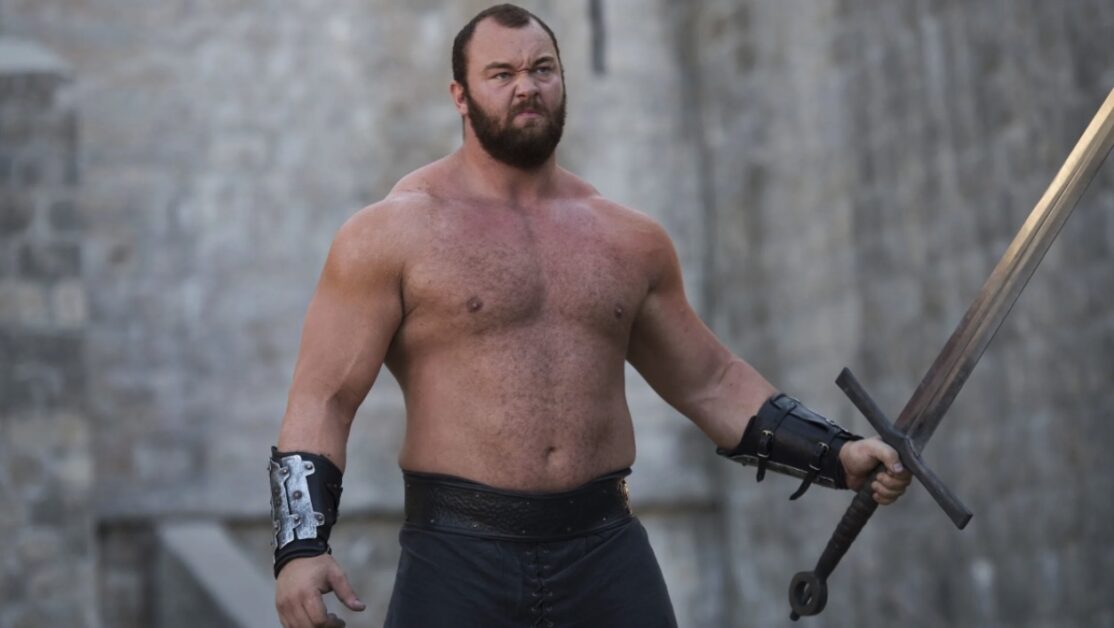 KSI Thinks He Can Beat Thor?

Towards the end of episode thirty of the Sidecast , KSI confidently stated that he thinks he could beat Thor Bjornsson in boxing. In elaboration, KSI went on to explain his reasoning, citing Bjornsson’s lack of speed and agility. However, KSI shared that if Bjornsson were to ‘catch’ him, it wouldn’t look good for the YouTuber. To win such a fight, KSI shared that he would have to dodge the Icelandic boxer whilst being quick on his feet, bobbing in an out at the right time:

-KSI speaking on the Sidecast Podcast.

After some further discussion on the Sidecast, KSI ultimately decided to take back his statement. Happy Punch, a boxing outlet thats apart of the #DramaAlert family, shared KSI’s retraction via Twitter:

We’re getting word that KSI retracted his statement, you’re in luck @ThorBjornsson_ 😂 pic.twitter.com/FUf4Rv3nex

Seeing the commotion that KSI stirred, on Instagram Bjornsson took the opportunity to respond to the UK YouTuber. In a post Bjornsson stated: “Interesting. I wonder if he truly believes he can beat me or if he’s just fooling around. What do you guys think?”

With all this new information in mind, it raises the question: could KSI fight Thor Bjornsson next?  For now, the answer seems to be no!