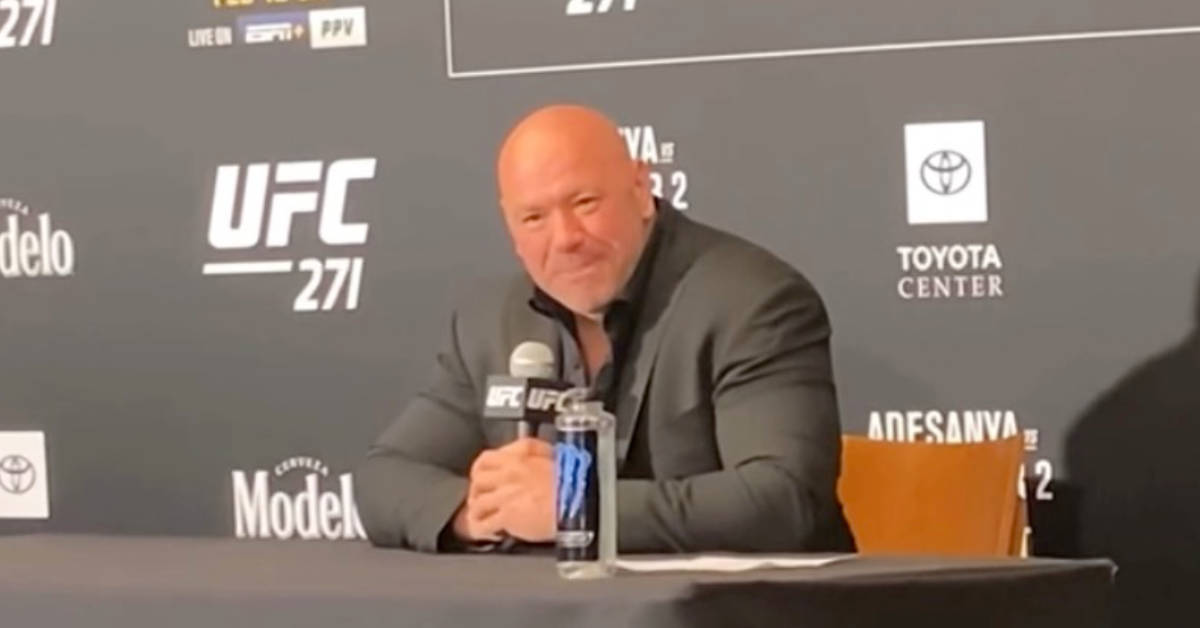 A recent picture of Dana White.

At the end of last month Jake Paul released his diss track on the UFC president, since then, it has reached over 3 million views. According to a recent Mirror report, Dana White isn’t a part of one of those 3 million viewers, as he has yet to hear the diss track.

-Dana White, responding to a question about the song.

Last January, Jake Paul addressed many of the present complaints of the UFC in his diss-track. Additionally, in this song, the YouTuber-turned-boxer blasted White’s claimed cocaine addiction. Paul also took the opportunity to send some shots towards UFC’s Conor McGregor as well.  You can read more about that situation by clicking here.