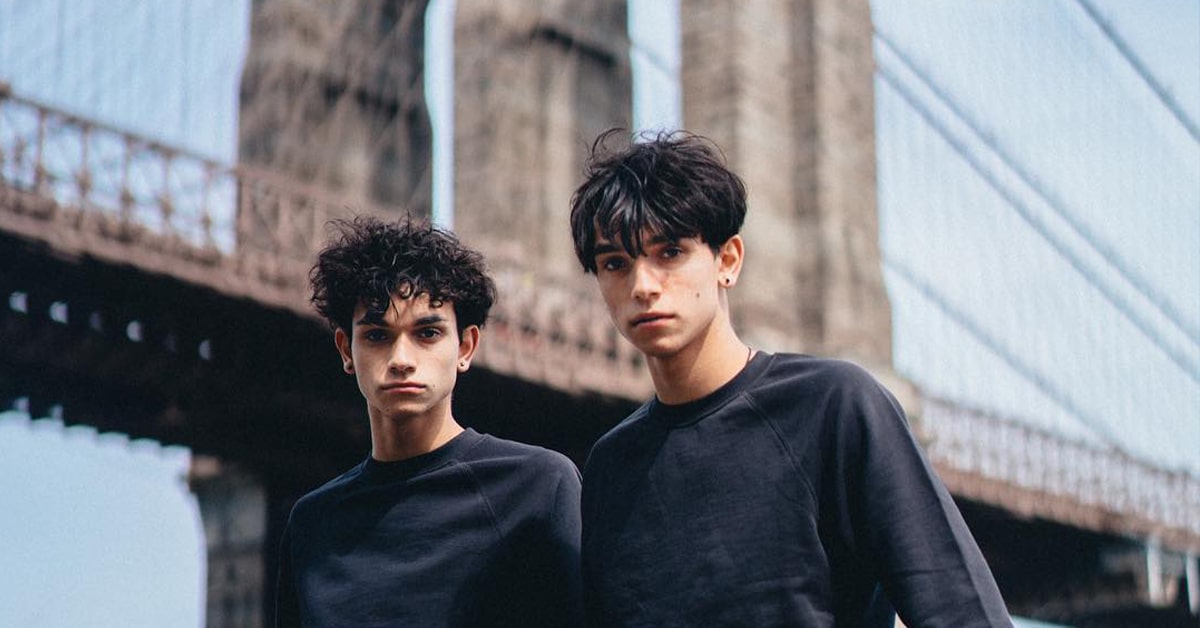 A picture of Marcus and Lucas Dobre via Instagram

Popular YouTubers Dobre Twins have accused the TikTok duo known as the Island Boys of ridiculing them in a recent video. When answering a question, they appeared to be imitating the Dobre brothers in the video. However, what drew the Dobre brothers’ attention to the video was that several users had tagged them in the TikTok comments.

Some videos can reference the joke made by the Island Boys. One was posted over five years ago on the Dobre Twins channel. In the video titled “TWIN CHAPSTICK CHALLENGE!” Marcus and Lucas Dobre are seen kissing, which they say was accidental.