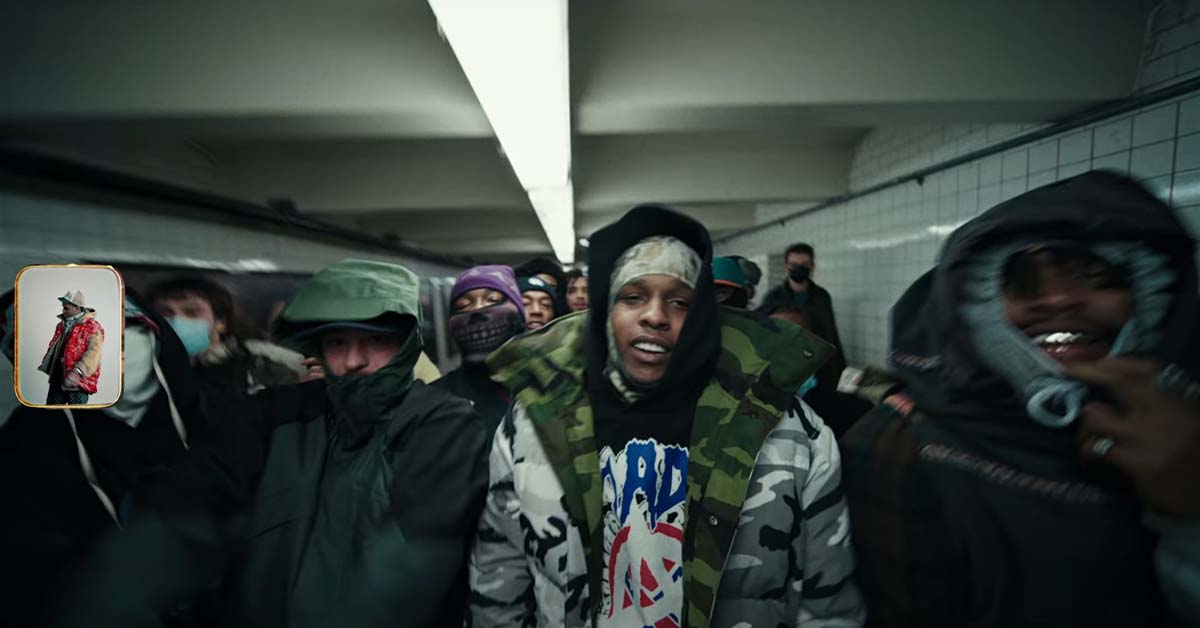 After months of teasing his next studio album, Ethereal, Snot dropped ‘Doja,’ one of the tracks from the much-anticipated album.

In the A$AP Rocky assisted track, the rapper has a line in the song that has not sat well with Doja Cat fans. On your first time listening to it, you’ll instantly hear Snot’s claim that he “f**ked that bitch named Doja Cat” in the chorus. Immediately after hearing this, fans voiced their outrage at the lyrics. This outrage gathered so much attention that Doja Cat herself was forced to chime in.

In her now-deleted response, she is seen saying “you f**ked who?” in a seemingly frustrated tone. However, to clear up Doja Cat’s Stans’ anger directed at him, the rapper decided to give more context to his bar. In his response on Twitter, he explains that everyone has the words “misconstrued,” and the lyric everyone thought he said, was incorrect. Instead of the “I” that everyone thought they heard, Snot revealed that he said, “I’ll.”

Since her first reply, Doja Cat has been yet to make any form of response to Snot, nor has she explained why she deleted the tweet.

On the topic of rap news, Click Here to read about the rapper who possibly faked cancer