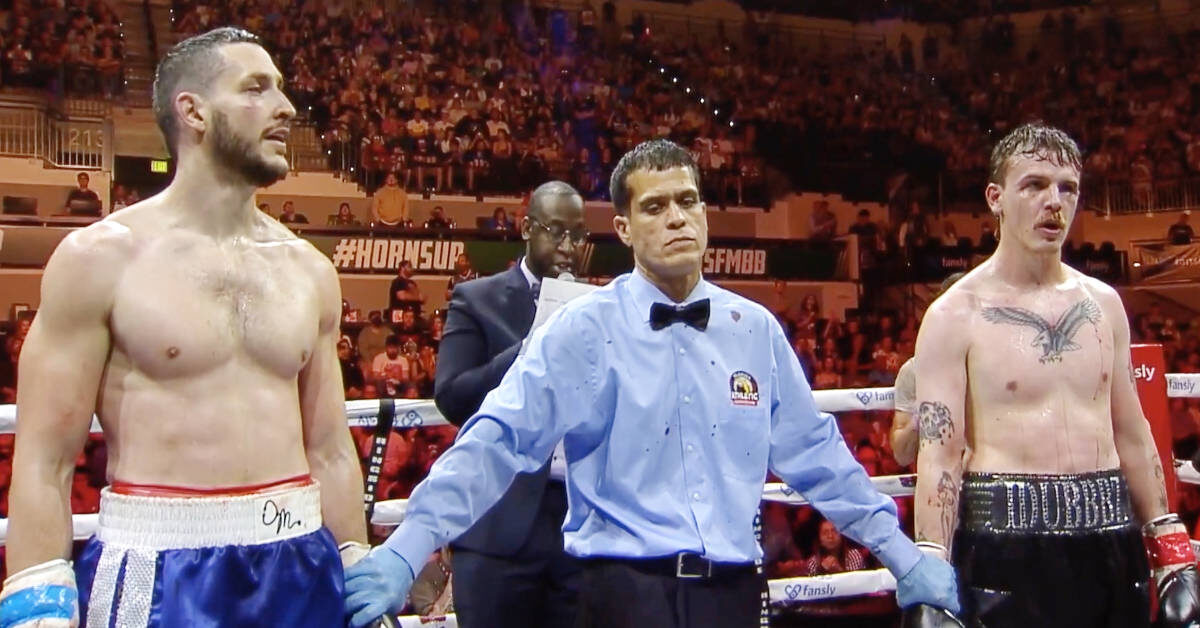 The fight of the night has just ended, with Dr. Mike claiming victory over Idubbbz. the event itself was action-packed, with all but two fights ending in TKOs. Additionally, after a 5 round bout, Dr. Mike was able to claim the victory by unanimous decision against his opponent Idubbbz. During the bout many felt that Dr. Mike was the better boxer, though needless to say Idubbbz put up a good fight, tanking it out all the way to the end. Overall the bout was enjoyed by fans, with many fans wanting to see both fighters return to the ring.

The fight itself was not perfect, as it was originally meant to be 3-minute rounds for 4 rounds, instead of 2-minute rounds for 5 rounds. As a result of this, Creator Clash took to Twitter to address the confusion:

“Ians fight was meant to be 3 minute rounds for 4. There was a mess up. Either way they went hard and I don’t think it would of changed the outcome. Thank you for all the support”

Dr. Mike himself reacted to the situation as well with him tweeting:

“Still don’t know how we went from 4 rounds 3 minute a piece to 5 rounds 2 minutes lol. Kinda crazy to figure that out midfight. I was pacing myself and there was 1 min left on the clock multiple times when the bell rang. #confused” .. “it was changed midfight…it was like the bell rang every time he was on the ropes haha”

One of the more positive aspects of the event was that it is all for charity. The American Heart Association and other charities chosen by the fighters will receive all net proceeds from the event. Overall, the event itself managed to be a sold-out success. Many fans are looking forward to a second event if the Creator Clash team decides to pursue one.