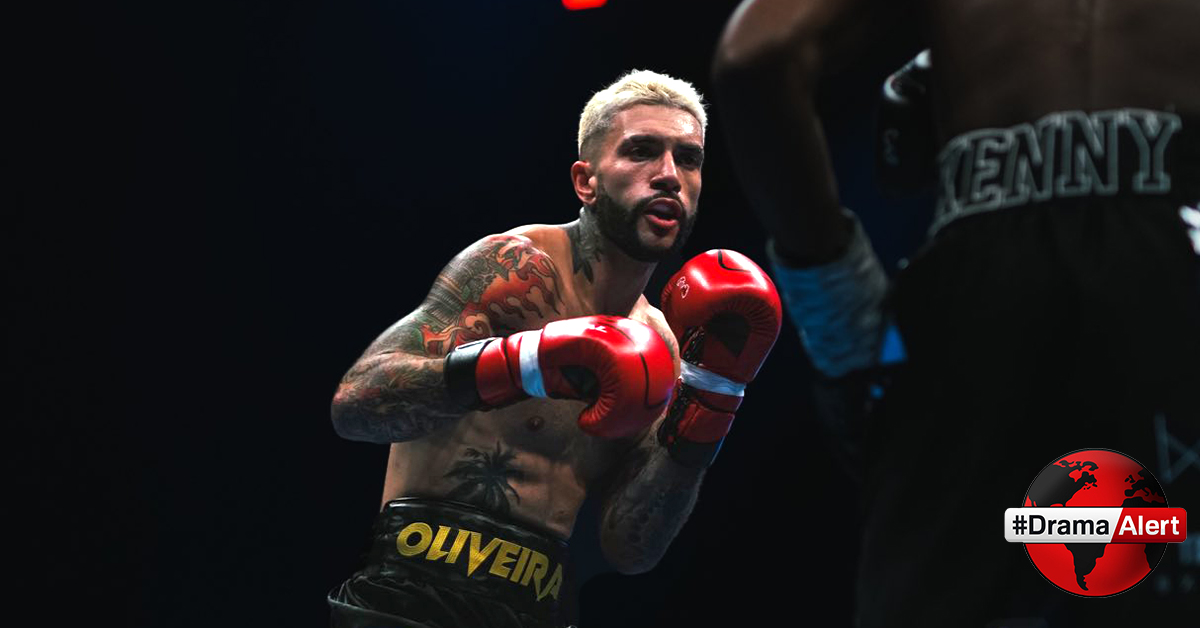 FaZe Temperrr has announced that he officially won his appeal for his split decision loss versus King Kenny. On Thursday afternoon, Temperrr took to Twitter to share the good news for FaZe fans:

The Professional Boxing Association decided on a rescore due to “dangerous and chaotic” circumstances experienced by their officials during the event. Out of ordinary working conditions for officials demanded a proper evaluation of the fight. All three judges rescored the bout in favor of FaZe Temperrr, who is now the unanimous winner making him 1-0 in his boxing career.

Social media is calling it “justice served”, congratulating Temperrr on the victory:

Good to see justice being served

Justice is served 💪.. A great performance by both and takes away nothing from Kenny at all. Both guys fought like champs, but this was the correct decision. https://t.co/bLyEg9uzjR

Congrats to Temperr, we put on a hell of a show for the audience and was a great fight 🥊🙌🏾 https://t.co/aynRHrAWWj

“This is a first for us, we have been in professional boxing, sanctioning events for over 20 years, licensing pro boxers such as David Haye and Derek Chisora. Events in small halls, mid level sized venues, and stadiums and never experienced such lack of security at an event of that size. Officials must have 100% attention on the bout and simply cannot when fans are putting arms around judges and taking photos, officials looking over their shoulders constantly as there is a wall of fans behind touching them. Then the surges — having to push back on fans trying to control, assaulted (hit in the back) It was utterly ridiculous and dangerous and in no way should be accepted. Which is why we have decided to rescore the bout out of that environment to give an honest and fair opinion.”

Showstar reacts to the situation, apologizing for the lack of professionalism:

We would like to take this opportunity to apologise for the ringside mayhem during the event. Issues with the arena security & box office staff caused problems for our guests and officials. We will for sure fix these issues for our next event!

Thank you all for your support.🙏🏽

Showstar promises to address their issues and get it right for the next event — Slim Albaher is already eyeing Temperrr: