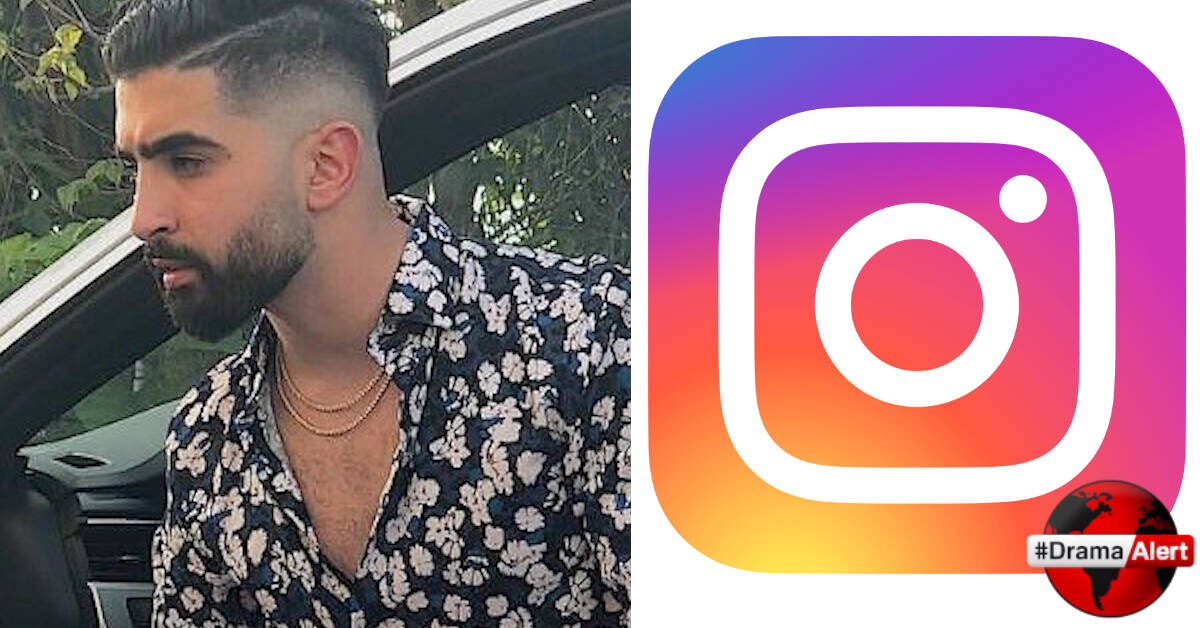 Over the years there has been some controversial situations that have taken place due to Instagram, but this influencer may have just crossed the line. On March 26th, 2022, the Daily Beast reported that the Instagram influencer, Jay Mazini, pleaded guilty to kidnapping. So what happened? Well, it appears to have been a soured internet beef which resulted in a kidnapping. The North Jersey reported that the influencer “saw one of the social media star’s revivals beaten and held at knifepoint with a machete”.  Additionally, according to the North Jersey, “Bergen County prosecutors have said Mazini devised a plan to kidnap and intimidate someone who had threatened to reveal illegal schemes with which Mazini was involved”.

Interestingly, this wasn’t the only charge the influencer has faced. Last March, a week after his kid napping charge, the United States Department of Justice accused the influencer of being apart of a multi-million dollar wire fraud scheme:

“A complaint was filed in federal court in Brooklyn yesterday charging Jegara Igbara, also known as “Jay Mazini,” with wire fraud related to a scheme in which the defendant allegedly induced victims to send him Bitcoin by falsely claiming to have sent wire transfers of cash in exchange for the Bitcoin.  In reality, Igbara never sent the money, and stole at least $2.5 million worth of Bitcoin from victims. Igbara is currently being held on state charges in New Jersey and will make his initial appearance in the Eastern District of New York at a later date.”