Jarvis Protested Outside of Epic Games HQ Over Fortnite Ban 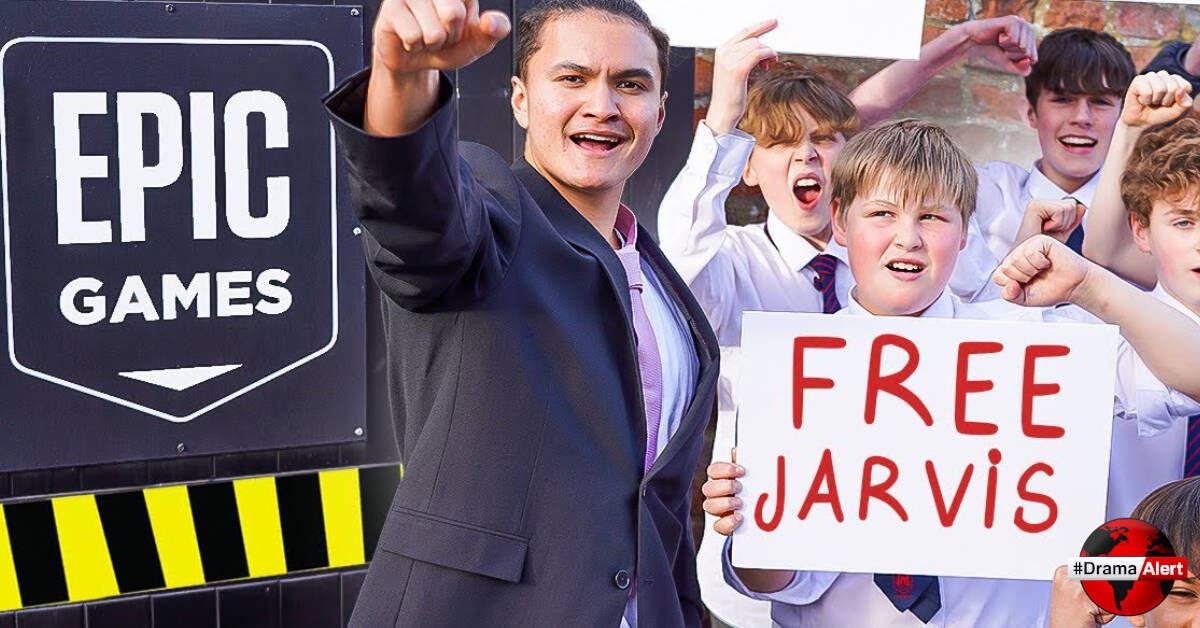 The thumbnail to Jarvis’s latest video.

The year was 2019, the battle-royale video game Fortnite was thriving, and the game’s eSports scene was one of the fastest growing in history. At the top of it all was FaZe Clan and their former member Jarvis. However, one day, Jarvis’s world came crashing down.

Back in 2019, after posting a video centered around using cheats in Fortnite, Epic Games decided to ban the content creator Jarvis. Such cheats, which are known as an ‘aimbots’, violate Epic Games’s terms of service for their video game Fortnite.

On November 3, 2019, Jarvis owned up to his wrong doing in a now infamous video titled “I’ve been Banned from Fortnite (I’m Sorry)”. In this emotional video, Jarvis can be seen breaking down into tears over Epic Games’s decision to suspend the UK-based content creator. Since then, nearly 3 years have passed, and the content creator still remains banned from the game that elevated his career.

It’s no secret that Jarvis is a controversial content creator, especially after his most recent boxing victory against Micheal Lee. However on March 18th, 2022, the former FaZe Clan member is back at it again in the midsts of controversy, as Jarvis has posted a video titled “I Protested at Epic Games HQ Until They Unbanned Me on Fortnite”.

In his video, Jarvis jokingly visited an Epic Games HQ that was located in Guildford, England. In the video, Jarvis can be seen walking around the local community, putting up fliers and promoting his protest. By the end of the video, Jarvis accumulated a school yard worth of supporters. The video, which is clearly satirical, has some in the community calling for Jarvis to be unban. Supporters of Jarvis have taken to the video’s comments to voice their opinions. One fan went as far as saying: “It’s been years. I can’t believe Epic Games won’t unban you.”

Images From The Protest & Video: 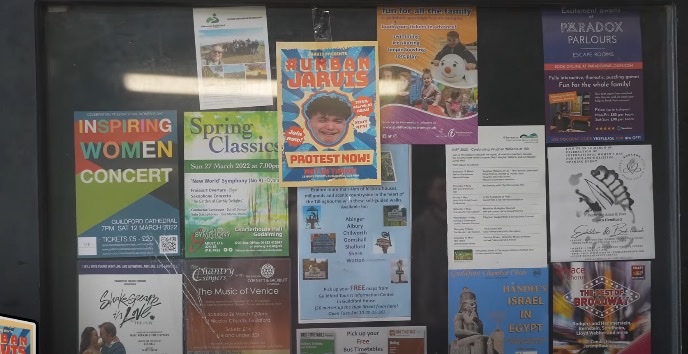 Jarvis putting up fliers on a communal board. 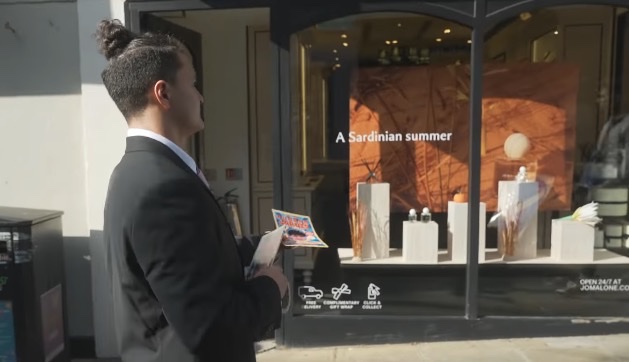 Jarvis handing out fliers to his Epic Games HQ protest. 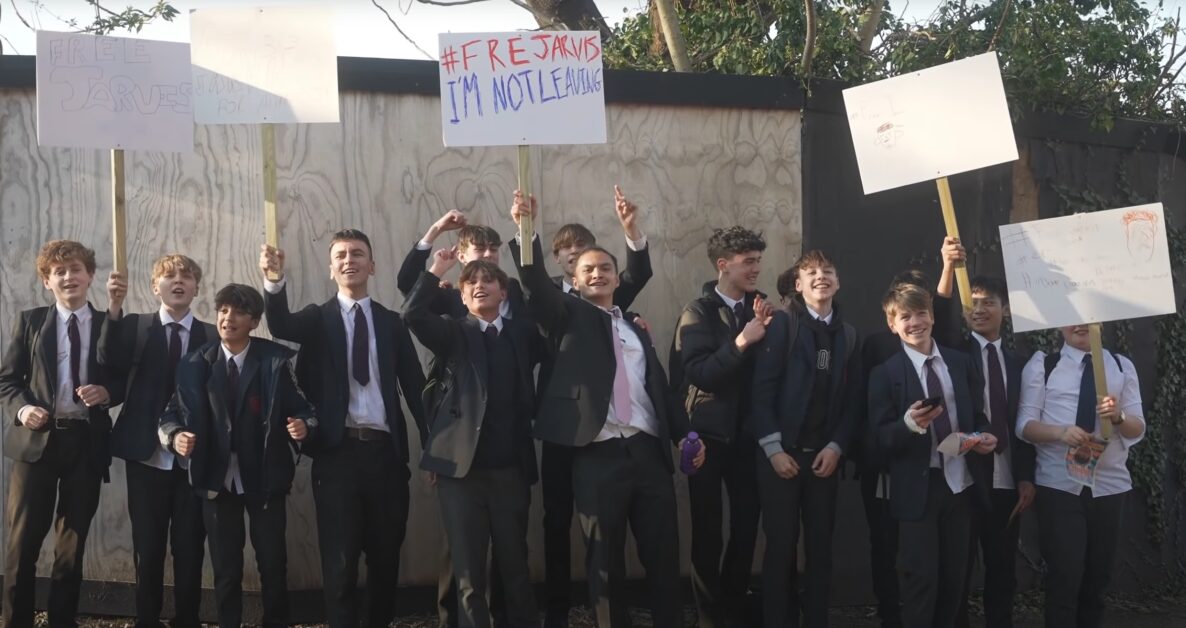 Jarvis protesting with fans and supports outside of Epic

As of now, Epic Games has yet to respond to Jarvis’s protest. However, if Epic Games does respond, the DramaAlert news team will update this article immediately.

Looking to read even more news? Click here to check out the latest news!